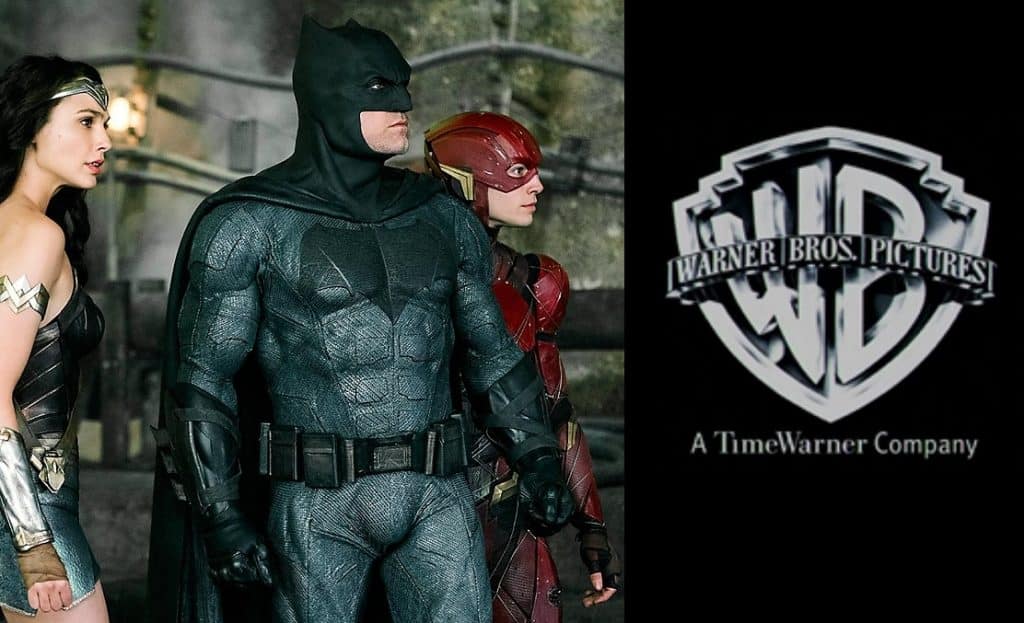 Warner Bros. is changing their strategy for future DC Films after the Justice League disappointed in revenue and critical review.

Jon Berg, DCEU co-runner, will leave his post and produce for Warner Bros., reports Variety. Geoff Johns will continue to be DC Entertainment’s chief creative officer, though his role going forward “may evolve, and could be more advisory in nature.” The report says Johns still reports to DC president Diane Nelson.

Furthermore, the two will not receive full producer credits on any future DCEU films like they did the Justice League. Warner Bros. is expected to bring someone else into that role who will over see production.

The saga that is Ben Affleck should come to an end after his appearance in the upcoming Flashpoint movie. After his exit, we will see who makes it into the role for the new Batman solo film.

Zack Snyder will not be returning as director to any DC films, however, he remains as producer and executive producer on several at the moment.

Warner Bros. Picture Group President Toby Emmerich is considering merging the DC Films lot with the rest of the company, as they are currently separate.

Warner Bros. parent company, Time Warner, is reported to be in support of the changes that are happening after the financial failure of Justice League. It only made $572 million. Being that it was supposed to be the answer to Marvel’s The Avengers in 2012, which made $1.5 billion, there is no way the studio can continue on their same path.

The decisions fans the world over have been lamenting have also made Time Warner executives unhappy, reports say. They aren’t happy Snyder has been allowed to stick around after each film he’s done has brought in less money than the last, let alone how poorly Batman v Superman: Dawn of Justice was received.

Other reports about Justice League say the studio was unhappy with Zack Snyder’s darker version of the story and how Steppenwolf was received. Sources have stated “principal antagonist was faulty” and that :many reviews were particularly harsh about Steppenwolf, criticizing the character for being one-note and the product of unconvincing visual effects.” Executives are said to be pleased with how Justice League introduced both Ezra Miller’s The Flash and Jason Momoa’s Aquaman.

DC will release James Wan’s Aquaman for December 2018; Shazam! Is on track for an April 2019 release, the Wonder Woman sequel will follow for a November 2019 release, and a movie for The Flash (said to be Flashpoint) after that.

What do you think of all of this? Be sure to tell us all of your thoughts in the comment section!