Warner Bros. Apparently Wants Nothing To Do With Zack Snyder ‘Justice League’ Cut 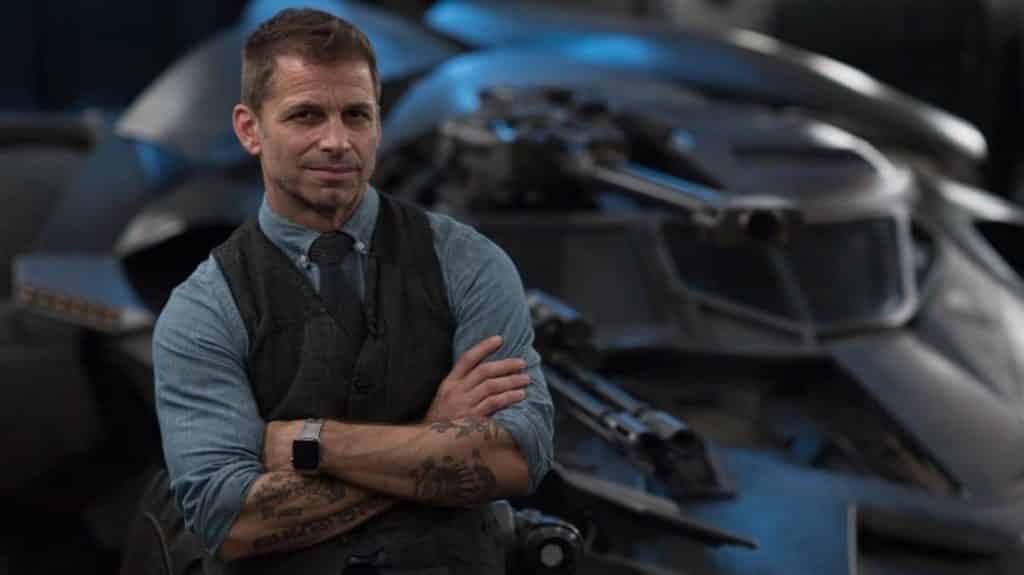 The last few years have been rough for Zack Snyder. After making several films that were critical and commercial successes, like 300, Watchmen, and Dawn of the Dead, his career took a nosedive when he hooked up with Warner Bros to helm the DCEU.

First came Man of Steel, a grounded, somber look at Superman’s origins and struggles. Despite being very comic accurate (as his previous CBMs were as well), the film was poorly received by many filmgoers. Then there was Batman v Superman: Dawn of Justice, which finally brought Batman and Superman together on the big screen. The film also introduced Gal Gadot’s fantastic take on Wonder Woman. In spite of these huge plusses, the film was once again knocked for being too dark and gritty.

Clearly, many moviegoers have been spoiled by Marvel’s amusing, colorful, action-packed fare. Anything not made to the same specifications is deemed boring and slow, rather than appreciating great acting, plot progression, and character development. But the public is a fickle mistress. Everyone in Hollywood knows this. So, roll with the punches, right? Give the people what they want. Snyder attempted to do just that with Justice League, incorporating more humor and action – as well as brighter colors – into the film.

And of course, for whatever reason, it still wasn’t good enough. The movie yet again received mixed reviews, and good-but-not-great box office. Not to mention the most difficult part of all for the embattled director – the sudden and tragic death of his daughter during production.

Needless to say, Snyder could use some good news. Unfortunately, he won’t be getting it today. Entertainment writer Mario Robles has revealed that, according to his sources, WB has lost all confidence in Snyder – so much so that they’re seriously considering not releasing his version of Justice League.

Much like BvS, the JL Director’s Cut is said to be over three hours long, and contain deleted scenes that will help the film’s continuity. However, many of the extra scenes are digitally incomplete, and would cost millions more to fix. Given the film’s under-performance in theaters, WB is unlikely to sink than much more money into it.

BREAKING: A WB Insider Has Confirmed That Only An “Assembly Cut” of Snyder’s #JusticeLeague Exists!

“Junkie score is not finished. There is SOME FX work completed. Snyder cut isn’t ‘unwatchable’ but it’s just Snyder- WB does not trust [his vision] anymore. Would cost millions.”

It’s a shame that he’s being hit from all sides on this one. And he’s clearly a talented director, so the backlash against him seems a bit out of place. Here’s hoping that he can bounce back and make another great film soon – but perhaps not for WB this time.

Do you think It’s fair the way Snyder is being treated by WB  execs? What project would you like to see him take on next? Tell 7s in the comments!