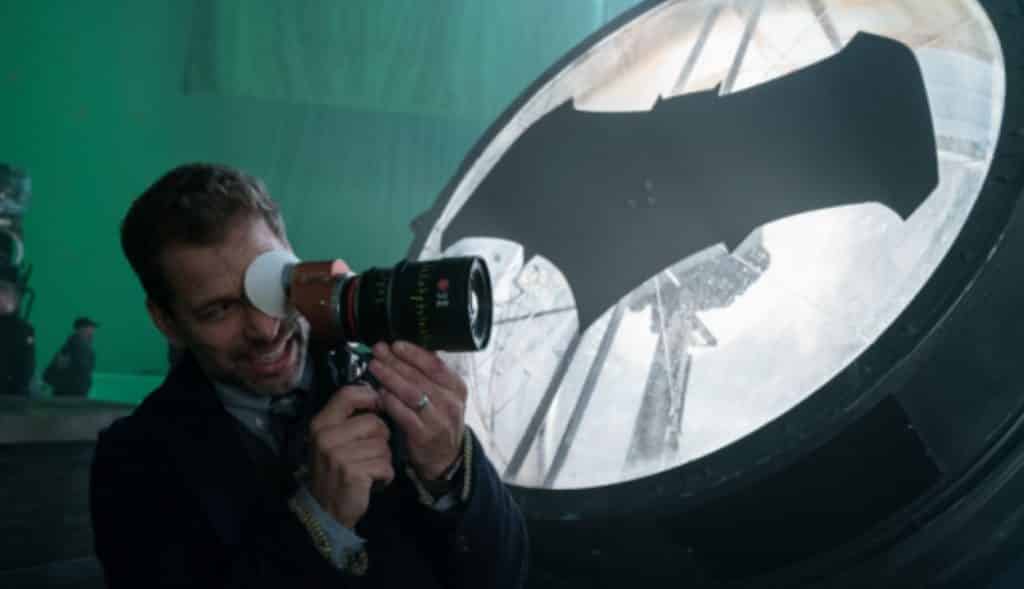 After the release of Justice League last week, fans of the film immediately noticed that while Zack Snyder’s contributions to the film were evident, it wasn’t his intended cut of the film. There’s been talk that Warner Bros. don’t have any plans to release Snyder’s director’s cut, like they did with Batman v Superman: Dawn of Justice, but some fans are hoping to change that.

A petition for a release of Snyder’s Director’s Cut was started on Change.org and it’s already passed 100,000 signatures in a week!

It’s clear that there are fans out there who want to see Snyder’s vision and 3 part film trilogy completed, and it’d be a shame for Warner Bros. not to release it. After all, the Batman v Superman’s Ultimate Edition greatly improved the theatrical cut. WB, however, hasn’t shown any signs of NOT editing their films to make at least a 2 hour cut theatrically, which is also a shame.

According to Snyder himself, he hasn’t even seen the cut currently in theaters:

I’d say “here’s hoping they learn” but if they didn’t with Suicide Squad and BvS – what’s going to change now?

Would you like to see a Director’s Cut of Justice League? Be sure to sign the petition and tell us your thoughts in the comment section below!