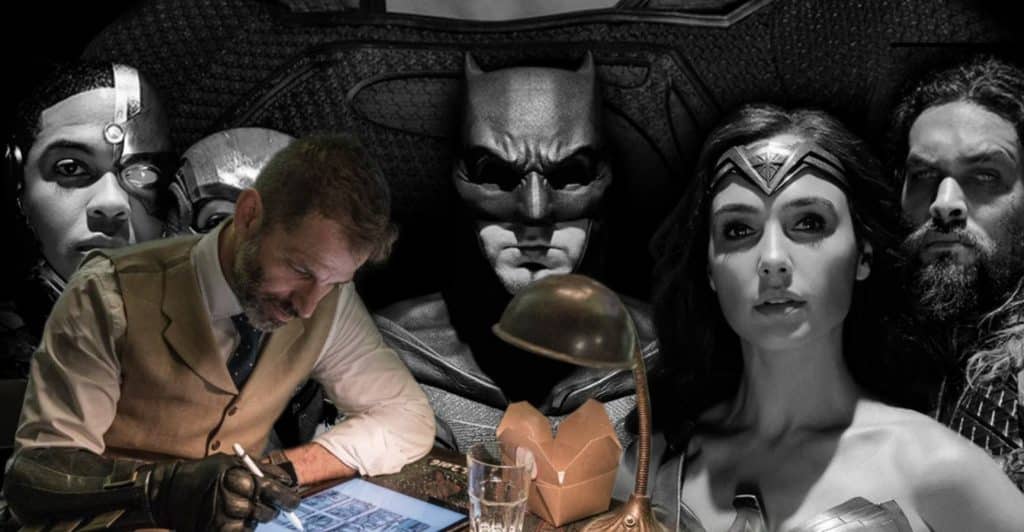 Fans have petitioned for a Zack Snyder cut of Justice League, which obviously wasn’t the one we saw in theaters this weekend. Sure, it has a lot of Snyder’s stuff in there, but it was noticeably trimmed down to meet a 2 hour run-time. Warner Bros. has done this in the past with Batman v Superman: Dawn of Justice and Suicide Squad, but apparently was insistent on doing it yet again.

The petition over at Change.org, says:

According to Screen Rant’s Rob Keyes (who also mentioned Jake Gyllenhaal as a potential Ben Affleck Batman replacement before it went public), it’s “not happening”:

Snyder out out out so no cut from him unfortunately. Def a stripped down film big time. They made it super simple to just get some fun bits in there.

Was part of whatever Snyder was originally planning before Snyder got out. Could be used in Flashpoint?

While we’ve seen stranger things happen, Snyder himself has admitted he hasn’t even watched the cut currently playing in theaters:

It’d be nice to get an extended cut of Justice League, as it made Batman v Superman: Dawn of Justice a lot better. Here’s hoping we get to see it one day, as deleted scenes from the movie are already surfacing online. Snyder sadly wasn’t able to finish the movie due to the tragic death of his daughter in March.

Would you like to see a Director’s Cut of Justice League from Zack Snyder? Be sure to tell us your thoughts in the comments!