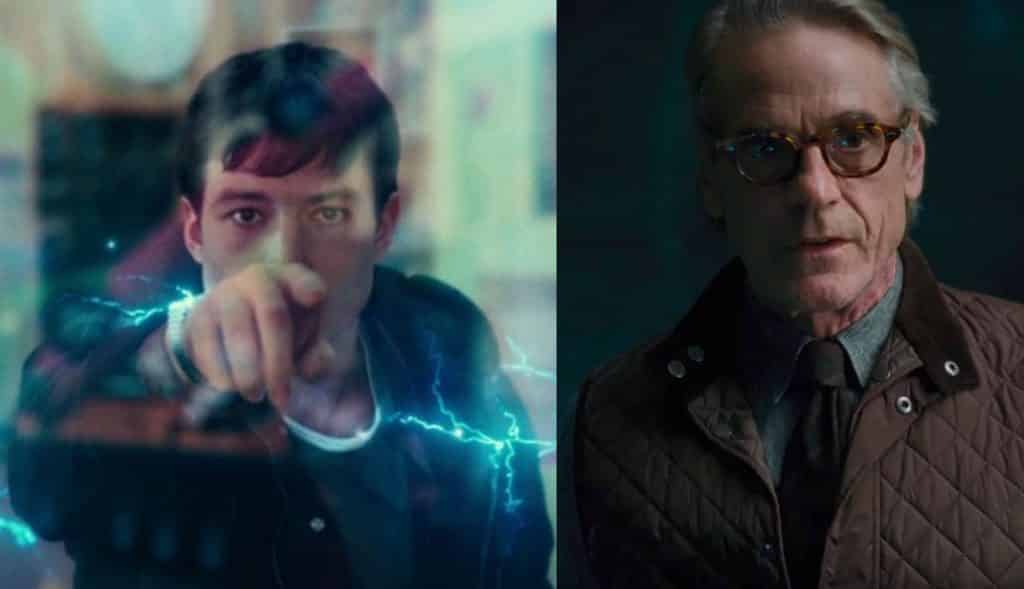 Justice League hit cinemas this weekend and so far has had an underwhelming response from critics and some fans. With a running time just shy of two hours, many are wondering if the quality was reduced with the quantity. However, a three hour Zack Snyder extended cut does apparently exist and quite a few of these “lost” scenes can be seen in trailers.

Some fans have taken to the internet to blame Joss Whedon for the excessive trimming, but it is worth noting that it was Warner Bros. CEO Kevin Tsujihara who mandated that the movie be limited to two hours. Hopefully these scenes come to light as – if it is a case similar to Batman v Superman: Dawn of Justice and Suicide Squad– this scrapped footage could have greatly improved the movie.

Some more notable pieces blatantly cut were Aquaman riding on the Batmobile, Alfred’s (Jeremy Iron) “hope” scene and there were sadly so signs of Superman’s mustache too. There are a number of others , but these were some key moments in the trailers that were unfortunately not present in the actual film.

Fans are also questioning the extent of Whedon’s tampering with Superman. Actor Henry Cavill teased the iconic black suit on Instagram last year, generating quite an amount of hype from fans. But this was completely absent from Justice League.  We are unsure of what direction Snyder would have taken with the black suited Superman story, or even if he intended to include it at all. It was quite a missed opportunity when it wasn’t included when Superman fights the other Justice League members, likely disappointing quite a number of fans.

We may see an extended cut soon, but for now at least some deleted scenes haven’t been lost forever. The same person who leaked images from the Avengers: Infinity War trailer has now leaked some actual deleted stuff from Justice League!

The rest have been taken from the trailers:

Here are all the deleted scenes from #JusticeLeague. These are all clearly Zack’s scenes. I included the Steppenwolf “No Lanterns here” dialogue as well.

WB needs to let Zack release his director’s cut. He deserves it. pic.twitter.com/gNvSCMtfAn

The best ones were saved for last. My heart broke not seeing these in the theater. Why in the hell would Whedon reshoot the entire farm scene? The mustache removal was horrendous. pic.twitter.com/x2m3IEMnEk

Would you like to see a Director’s Cut from Zack Snyder? Be sure to tell us all of your thoughts in the comments!