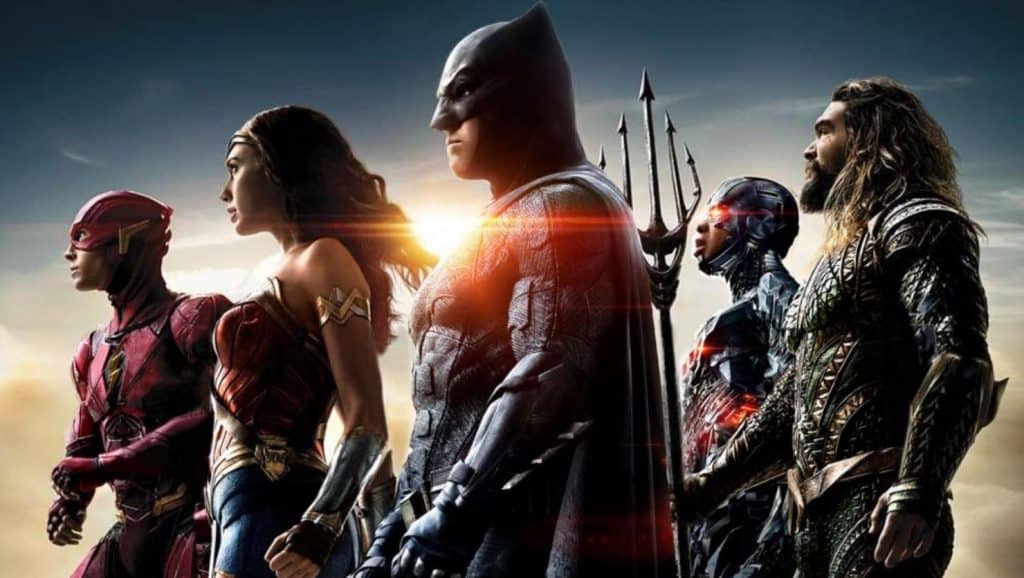 Going into a movie like Justice League, you’d think you were going to watch a terrible, awful, no good, very bad movie – one that you would remember for years as being one of the worst movies imaginable. I say that due to the (predictably) terrible reviews the film has gotten on Rotten Tomatoes, similar to Batman v Superman: Dawn of Justice.

I’m here to tell you, though, it’s definitely not that bad. Sure, the villain is kind of “meh” but it’s not awful. I’ve seen complaints about the CGI in the movie, but I’ve honestly seen worse in other Marvel and DC movies.

The movie picks up right after the events of Batman v Superman: Dawn of Justice, with the city mourning the loss of Superman (Henry Cavill). It gets to the overall point of the story pretty quickly, without much build up, which honestly, was probably a good move. It saves us a lot of talking, and we can move right into the action.

It’s essentially your basic “good guys fight a big bad guy” and there’s nothing wrong with that. The movie assembles Batman (Ben Affleck), Wonder Woman (Gal Gadot), The Flash (Ezra Miller), Cyborg (Ray Fisher) and Aquaman (Jason Momoa), as they realize Steppenwolf is a threat to all of them individually, as well as mankind in general. It’s visually great, the characters are done correctly, and yes, before some of you fan boys complain, Superman is Superman in this movie. Though, I’m sure there will be complaints about something in that regard, because it is a Zack Snyder movie we’re talking about, here.

Seeing the team together is what makes the movie. The cast all have great chemistry with each other, (really, they’re all great) and seeing the iconic characters finally team up together is one of the most rewarding things since we saw The Avengers do it back in 2012. The difference here, however, is that DC did it in 4 movies, which obviously, you could present an argument as to why that’s good or bad, but it saved a lot of time. 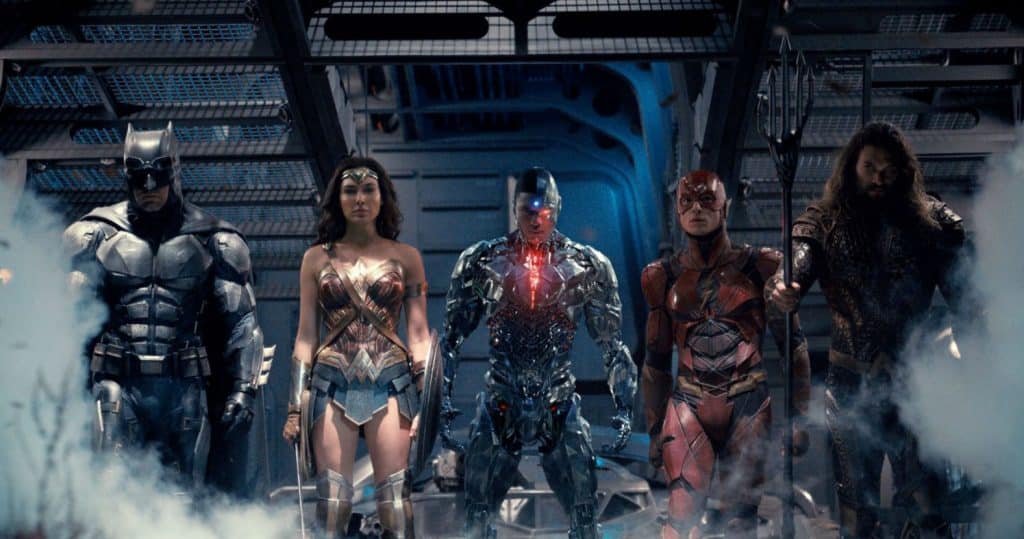 The one big issue I had with this movie, though not as bad as Suicide Squad or Batman v Superman, the trimming down of this film is unfortunately present. There aren’t key plot connections cut or terrible music that doesn’t fit added in, but it’s evident that this was supposed to be a longer movie, and it actually would have worked for this one.

The only thing holding this film back from receiving a positive rating on Rotten Tomatoes (since that’s apparently all that matters these days) was the fact that Snyder’s name was listed as the director. Had it been someone else, critics would have undoubtedly heaped the same praise on it as they did Wonder Woman earlier this year. Snyder actually deserves a lot more credit for that movie, but doesn’t receive it.

It’s not exactly a surprise that Affleck is unsure of his future as Batman, but personally, I’m hoping he will return and we’ll get to see a few Batman solo films with the actor. One of the best things about BvS and Justice League are that we’ve finally gotten to see a comic accurate Batman.

I’m confident more than a few people knew they were going to give this movie a negative review before they even saw it, and didn’t give it a chance whatsoever, but if you’re like me, you reserve judgement until you see the film with any movie you watch.

Overall, though it has a couple of problems, there isn’t anything majorly wrong with the movie. It has heart, humor, and action – is a fun way to spend two hours, and personally had me wanting more by the end (be sure to stick around for a great post-credits scene). I’d even go as far as saying I enjoyed this movie almost as much as the first Avengers movie (okay, maybe not that much) but definitely more than The Dark Knight Rises.

For fans of the iconic DC comic books, this is definitely the film you probably thought that Batman v Superman was going to be. And if you enjoyed that one, you’re likely to enjoy this one.