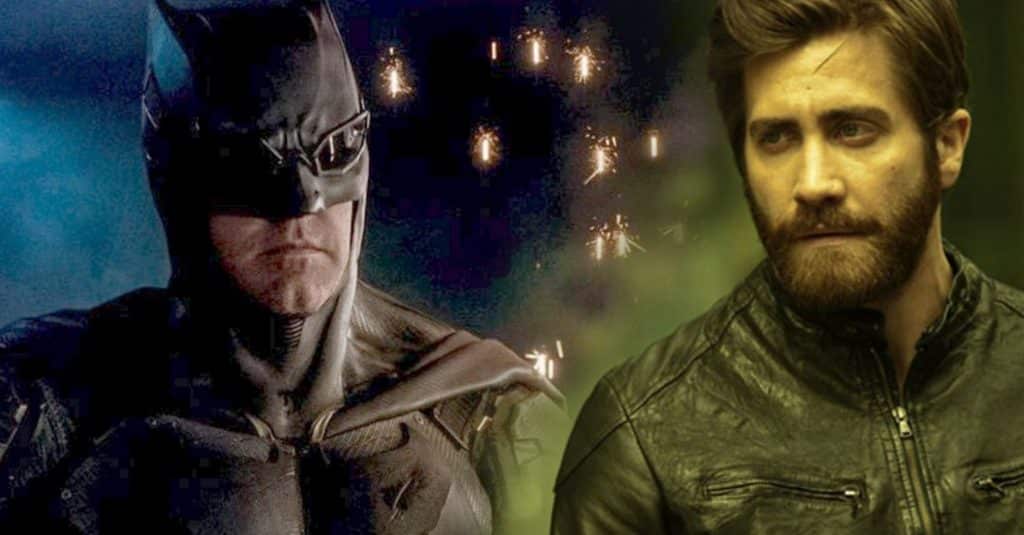 Few actors encapsulate the fortunes and failings of the film industry more than Ben Affleck. An actor who is as often as lambasted as he is lauded, he’s experienced spectacular career successes and failures at both ends of the movie-making spectrum. Currently playing what some consider to be the most popular incarnation of Batman ever, in the new DC Extended Universe, you’d think he’d be in a good place right now.

But now, reports coming out of Hollywood this week are suggesting that Warner Brothers may be lining up Jake Gyllenhaal to replace him in the iconic role. So just what the hell is going on?

Despite a whole heap of fanboy and critical love for his two appearances as Bruce Wayne to date, Affleck has since been plagued by a series of high profile personal and professional problems. Most notable of these was the financial disaster of the Dennis Lehane adaptation, Live By Night, which he both directed and starred in. There was also the critical drubbing of his performance in the highly divisive movie, The Accountant.

As if those two setbacks weren’t brutal enough, he is now divorced from wife Jennifer Garner, and has been forced to once again seek treatment for the alcohol abuse that has persistently dogged his Hollywood career. Then there’s the very difficult questions of just how much he knew about allegations of sexual assault made by a number of women against his of his brother, Casey Affleck.

His role in the planned DCEU Batman solo movie has been very publicly diminished on a number of occasions as that project has progressed. When the film was first announced, Affleck was co-writing and directing, as well as starring in it. It was subsequently reported that he had been removed from writing duties, and then that Planet Of The Apes Director Matt Reeves would instead be on directing duties.

Whilst Affleck’s personal love and care for the character shine through in his performances, it seems the company is less impressed with the creative direction he personally wanted to take his vision of Bruce Wayne. So much so, that Reeves is rumored to be actively putting Jake Gyllenhaal forward to Warner Brothers as a replacement in the event Affleck does not reprise the role. So Is Gyllenhaal really a realistic option? 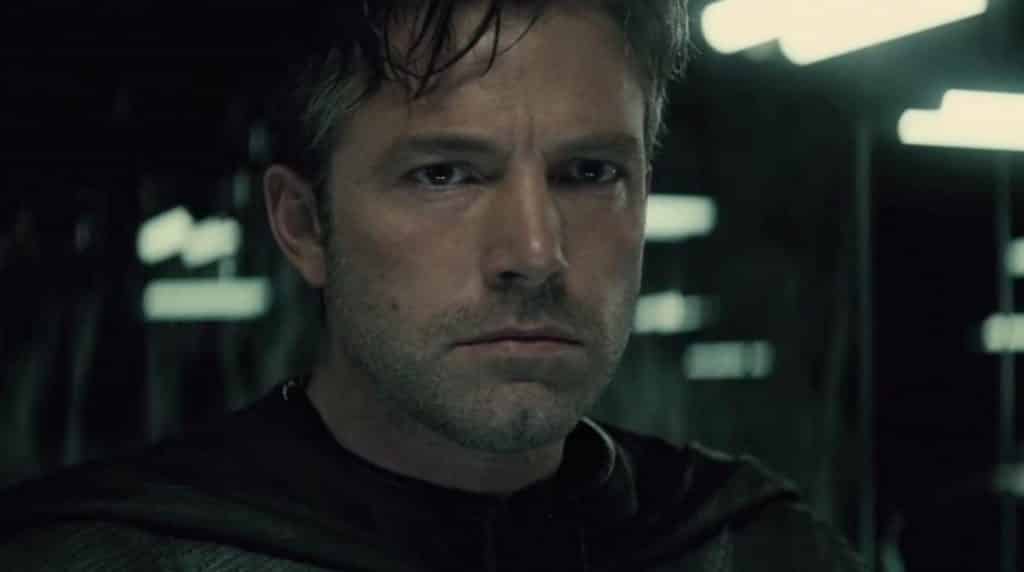 Well, possibly a more realistic one than you might first think. Whilst Gyllenhaal was never originally in the frame to play the DCEU version of Batman (It ended up as a straight run off between Affleck and Josh Brolin), he did screen-test for the Christopher Nolan version back in 2005. He is also of course linked to the Nolan trilogy in that his sister Maggie went on to play Rachel Dawes, somewhat ironically due to the recasting of Katie Holmes.

That trivia aside, Gyllenhaal’s career choices to date demonstrate he’d actually be a good choice as a replacement. First up, he’s demonstrated more than a passing interest in the sci-fi genre, with appearances in Source Code, The Day After Tomorrow and Life under his belt.

His deeply emotional performances in movies such as Prisoners and Nightcrawler also demonstrate that he’d easily be capable of channeling the angst needed to play Batman. Throw in the brutally physical transformation he underwent for Southpaw, and the fact he’s already played a comic book hero in Prince Of Persia, and you’ve pretty much got the perfect candidate for the job.

Putting Gyllenhaal’s suitability for the role to one side for a moment, how viable would it be for DC to switch their lead actor at this stage of their blueprint? Almost too easy. One of the biggest themes that separates DC Comics from Marvel Comics is their reliance on multiple parallel dimensions. They’ve already made noises that the planned Flash solo movie would be based on the Flashpoint storyline, which saw Barry Allen encounter the homicidal Thomas Wayne version of Batman.

In truth, the last thing on Earth I want to see if Affleck walking away from his career-defining role. He’s been one of the strongest aspects of the DCEU to date, and the franchise has been so beset by criticism and hate that to lose him would cause irreparable damage.

That said, he’s very publicly struggling to wrestle with personal demons, and has expressed his unhappiness with the attention the role brings him on a number of occasions. So here’s hoping that Affleck’s problems are only temporary, and maybe even a future movie will see him and Gyllenhaal playing multiple Batmen. Naturally with Jeffrey Dean Morgan as their demented dad…