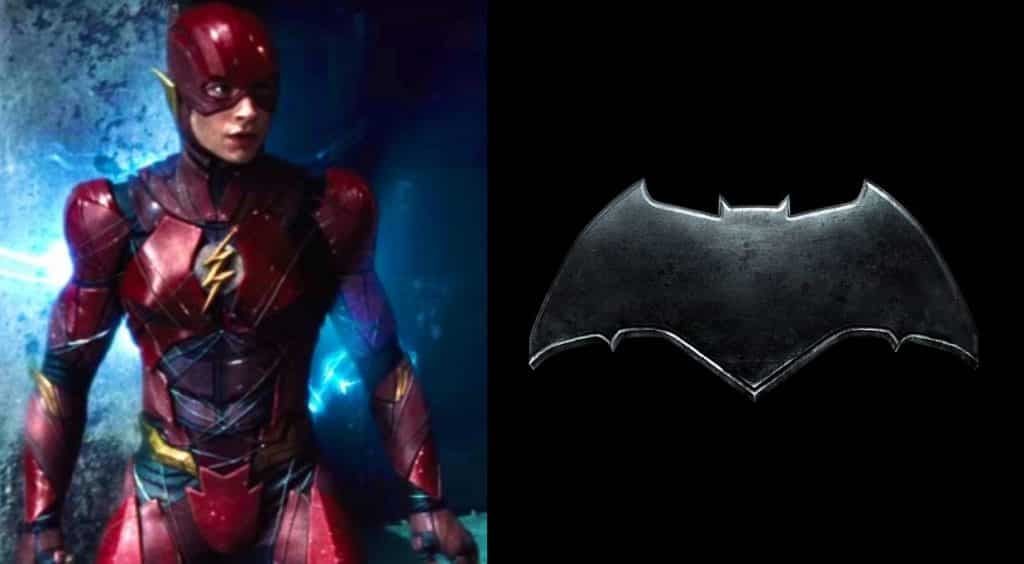 Now that Justice League has been released, the next step for DC is to create a film based on the Flashpoint storyline. And we now know that it will indeed include everyone’s favorite Dark Knight, Batman.

The news was revealed by writer Geoff Johns in a recent interview with EW:

“There’s elements in it that we’re going to be playing into that we couldn’t do anywhere else,” Johns explains. “The scale of it, the Batman story of it all.”

According to the DC Database Wiki:

Barry Allen wakes up to discover he is in an altered timeline in which Citizen Cold is Central City’s greatest hero, his mother Nora (deceased in his own timeline) is alive, his father Henry, died of a heart attack three years ago (instead of in prison), and that the Flash, the Justice League and Superman do not exist.

Flashpoint will be released in 2020, after the release of Aquaman, Shazam, and Wonder Woman 2.

How would you feel about Jeffrey Dean Morgan replacing Ben Affleck as the new Batman? Are you excited to see Flashpoint? Let us know in the comments section down below!

Continue Reading
You may also like...
Related Topics:Batman, DCEU, Flashpoint, The Flash