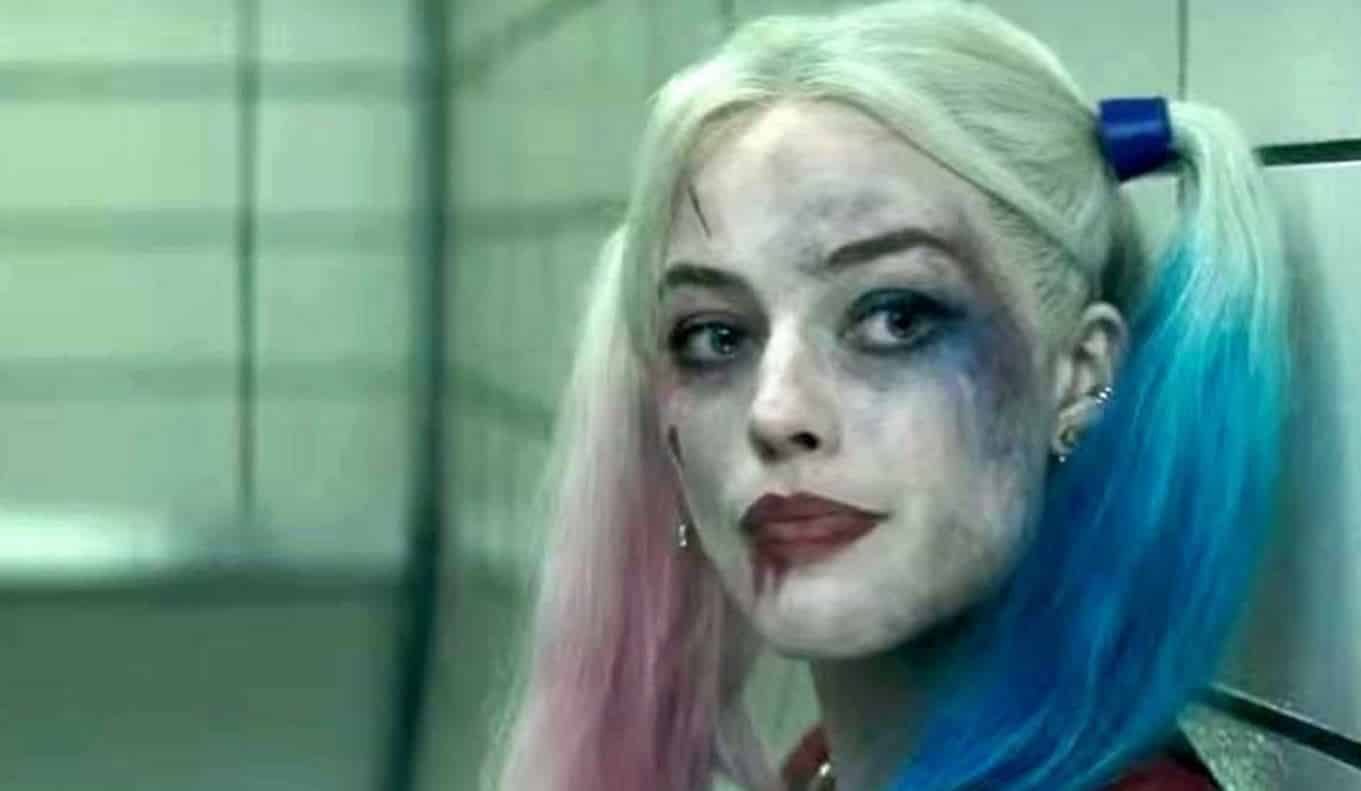 Margot Robbie, who played Harley Quinn in Suicide Squad, has revealed when she will reprise the role. However, she is unable to relay which of the three planned projects will be the first to bring her back. Those three projects are Suicide Squad 2, Gotham City Sirens, and a film about just her and the Joker.

Suicide Squad ended up being a very polarizing film. However, Robbie was one topic most could agree on. Her version of Quinn was unique, and she did an amazing job making the psychiatrist gone bad character come to life. It was the only constant in the film as the rest was a mess.

Robbie is promoting I, Tonya at the Toronto Film Festival, and it is getting a lot of good critical attention. She did, however, find the time to talk about her future Harley Quinn endeavors. The Wrap sat down with her, and she told them:

“I think next year I’ll be back in the fishnets wielding a baseball bat. I hope.” She didn’t have a definitive answer for which film Harley Quinn would be in next, saying, “Your guess is as good as mine at this point. I don’t know.”

The confusion on scheduling, and even where the DCEU is going with the franchise, is a common theme. More Harley means more Joker, and he is getting his own origin story. The story will not include Jared Leto, who has played the character thus far. Warner Bros. is rumored to be looking to plant Leonardo DiCaprio in the role. When asked about this, Leto shared that even he didn’t know what the plan was with all the Joker projects that seemed to clash.

Suicide Squad 2 will possibly start filming a year from now. With this film moving forward quicker than anything else Harley is in, this will likely be next for the character. Until then, Robbie has plenty of other projects to keep her busy, and she is knocking them out of the ballpark.