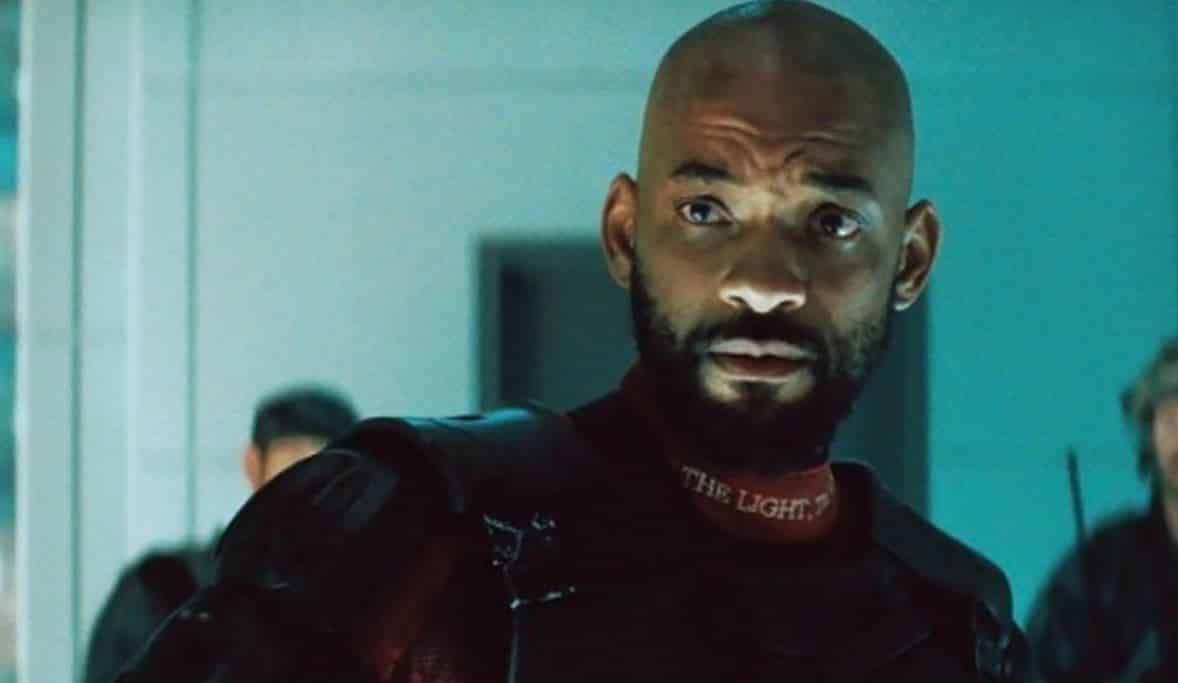 Will Smith is a busy guy. Suicide Squad 2 will be postponed until at least 2018, according to a new report. The actor’s schedule won’t be free until then.

The Netflix original, Bright, will be taking up some of his time as he promotes it this fall. He has also been cast as the Genie in the live action Aladdin film, and has a role in Ang Lee’s Gemini Man.

Justin Kroll of Variety took to Twitter to relay the new information:

So hearing at the earliest, SUICIDE SQUAD 2 won’t go in to production until fall 2018 because of Smith’s schedule with ALADDIN and GEMINI

If that film doesn’t even go in to production till late 2018, when exactly would this HARLEY-JOKER spin-off happen.

DC isn’t like Marvel where actors are locked for like 7 films, does any1 think Jared and Margot would go straight into these roles again

The delay doesn’t only affect this one film alone. It also throws a wrench into Warner Bros. and DC Films plans for standalone films for characters from the DC Extended Universe.

Smith’s schedule isn’t the only culprit in the DCEU’s film woes. They are pretty ambitious and can’t seem to choose a storyline or singular project to put some really good creative work into where Harley Quinn is concerned. SO far, Margot Robbie is due to reprise her role for the upcoming Harley Quinn and Joker film. The Joker will also have his own origin story film, but with different people putting in the effort, so it might come off very differently than what they have released so far, which seems like sort of an odd choice.

With the original plans of shooting in the spring of next year dead in the water, hopefully it gives them a little extra time to sort things out.