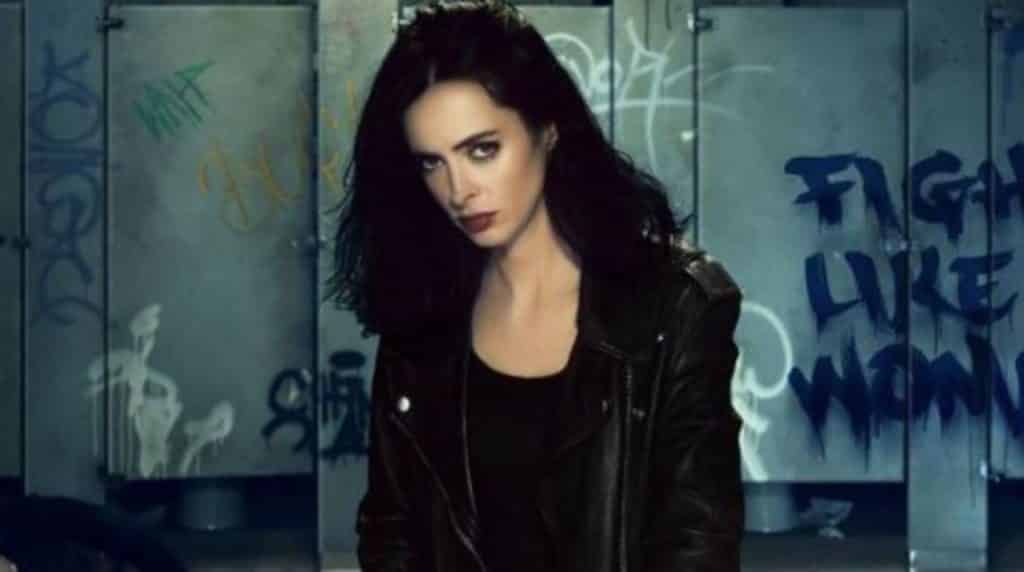 Marvel’s Jessica Jones Season 2 hits Netflix tomorrow, but some early reviews are already here. While they aren’t as good as they were for Season 1, the show still has a positive rating on Rotten Tomatoes, and currently sits at 80% at the time of writing this article. The first season had a 92% for comparison.

IndieWire: Season 2’s all-female directing staff keeps the show’s noir bent in place though doesn’t push too hard into the realm of art – but the clean approach works, as does Ritter’s always grounded and believable performance.

SFX Magazine: Nothing about season 2’s traumatic character arcs feel forced or out of place. It all works with the story and the universe that was built and, if anything, this mirroring of real world events further proves the relevance of the series.

IGN: While Season 2 starts off at a slower burn than our prickly PI’s freshman outing, there’s still plenty of potential — and a lot of mystery — in Jessica Jones’ latest investigation.

SciFiNow: The main problem with Season 2 so far is that, well, it’s not Season 1. Jessica is still one of the most compelling and fascinating superheroes around.

ScreenCrush: All the same, Jessica Jones remains a series fundamentally told from the perspective of its women, whether by putting career before romance, super-power envy or protecting a professional legacy that peers dismiss as “pretty good for a girl.”

DenOfGeek: One of Marvel’s most successful shows, Season 2 breaks new ground without forgetting what made it so compelling to watch in the first place.

Variety: Season 2 of Marvel’s Jessica Jones does all it needs to — which is to say, it brings Ritter’s fantastic interpretation of Jessica Jones back to TV, with every ounce of shadowed malice and explosive desire on display.

Collider: The show is also wisely taking the time to give those around Jessica more to do, while keeping everyone connected.

Decider: It’s one thing to hang a character’s arc on confronting their demons, but it’s another if the whole show seems stuck in reverse. Jessica Jones felt revolutionary in her first season, and now she just seems trapped in the past.

Polygon: But I don’t see Jessica Jones’ second season winning over anyone who was lukewarm about her first – or anyone who skipped it entirely. I’m a big fan, and even I left these first five episodes wondering exactly what had happened.

Screen Rant: The slow-burn mystery of Jessica Jones season 2 shows all the signs of the series being in the midst of a sophomore slump.

Right now, there are 16 positive reviews – to 4 negative ones. It’s also worth pointing out that early screeners don’t contain the entire show, so something could happen to make the season “better” in the eyes of these reviewers. It’s also (again) worth pointing out that the early reviews for Marvel’s The Punisher weren’t very good – but it was received pretty well in the eyes of fans.

Whatever the case, you can catch Jessica Jones Season 2 on Netflix tomorrow.