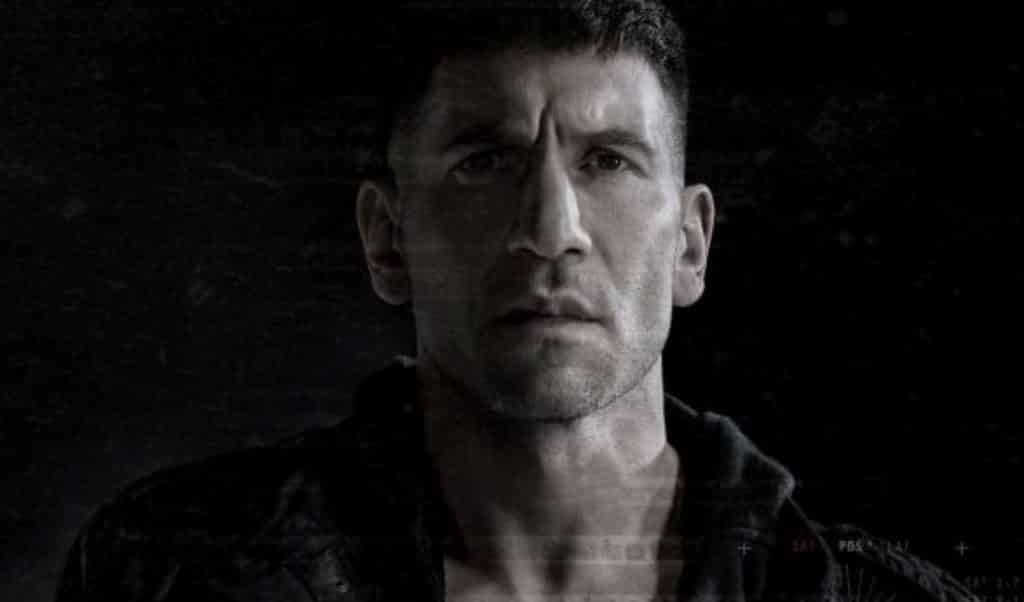 The first reviews for Marvel’s The Punisher are here, and if they’re accurate, it definitely means we’re going to be getting a pretty good adaptation of the popular character, though the reviews seem to be “mixed” at this point. They definitely aren’t even close to the early reviews for Marvel’s Iron Fist, though, which were insanely negative.

Here are some of the notable ones:

Variety: In all, “The Punisher” is not just satisfying but surprising – an interpretation of Netflix and Marvel’s tried-and-true partnership that offers more depth and challenges to the audience than even the gritty world of “Marvel’s Jessica Jones.” Free from superpowers and superheroes, the Marvel universe is more forgiving – and more interesting. Of course, the slightly cartoony Marvel Cinematic Universe is still a world where people named Carson Wolf show up and act as if they are not obviously villains. But “The Punisher’s” place in it is a welcome morass of thorny questions and unresolvable answers. At least in this part of the television landscape, there is room for another antihero.

THR: Far better than ‘Iron Fist,’ Marvel’s latest Netflix standalone is a tight, brutal six-episode story of revenge stretched exhaustingly and inexcusably over 13 hours… The Punisher has moments of excitement, moments of bracing violence and a well-cast star at the center. It’s also tedious for long stretches and, when it comes to plot details, astoundingly forgettable. The gun stuff is just an unpleasant capper.

Polygon: Reviewing Netflix’s Marvel shows before release always comes with some risk, as the company only offers the first half of the season to press. Still, it seems fair to judge a show based on those episodes alone, and update once the rest become available. But here, again, The Punisher feels like a different beast… The Punisher’s first episode is sleepy and repetitive; nothing in it is anything we didn’t see in the second season of Daredevil. Along those same lines, The fifth and sixth episodes already drag more than the others, an indication of the usual mid-season Netflix slump. But at least Punisher’s repetitive beginning is part of the first narratively necessary step in the show’s plot: moving the goalpost on Frank’s revenge.

Forbes: The Punisher is the best Marvel series to date set within the fictional MCU. Why? Because it does its own thing. Since 2015, we’ve watched a “Defenders” world get built within the confines of Daredevil, Jessica Jones, Luke Cage and Iron Fist. The Punisher has nothing to do with any of that. While the show relies on some prior knowledge obtained from Daredevil season 2, from the moment we pick up with Frank we’re on a completely different side-quest that serves the show well. In addition to being the best, The Punisher is also the most violent, unhinged series ever produced by the house Feige (or in this case Jeph Loeb) built.

Collider: This is incredibly serious material, and it’s a testament to the ambition of The Punisher that the show’s creator, Steve Lightfoot, does not shy away from the isolationism and inner torment that veterans live with on a daily basis… The series is nothing if not timely, and when the focus is on these matters, The Punisher is more challenging and captivating than anything the MCU or Marvel TV programs have produced thus far. When the series moves away from this stuff, however, the show ranges from fascinating to bland to ridiculous.

Uproxx: But – as was the case with both Iron Fist and ABC’s disastrous Inhumans – nobody seems to have had anything but the most superficial take on how to write [The Punisher] and build an entire show around him… It’s a conundrum: The Punisher is most effective when its title character is indiscriminately slaughtering his foes, but that’s also when it most consistently evokes the kinds of real-life horrors that pushed the premiere back once, and could have kept pushing it back indefinitely. There may hopefully be a time when Frank’s actions don’t instantly recall horrors from our world, but that version of his story will still need to be told much more compellingly than this.

If you’re like me, you’ll wait for the show to come out this Friday before you jump to conclusions. I did notice that the last review suggested that when Castle starts “slaughtering his foes” it evokes real-life horrors that delayed the show’s release – if that’s the case, wouldn’t that be how it was for any show with gun violence from here on out? I can’t say it’s as dumb as the article that compared Frank Castle to Stephen Paddock, though.

The show’s star, Jon Bernthal, did recently offer his opinion on gun violence though:

Marvel’s The Punisher streams on Netflix this Friday.

What do you think of the early reviews for the upcoming Marvel show? Will you be watching it? Be sure to tell us all of your thoughts in the comments!