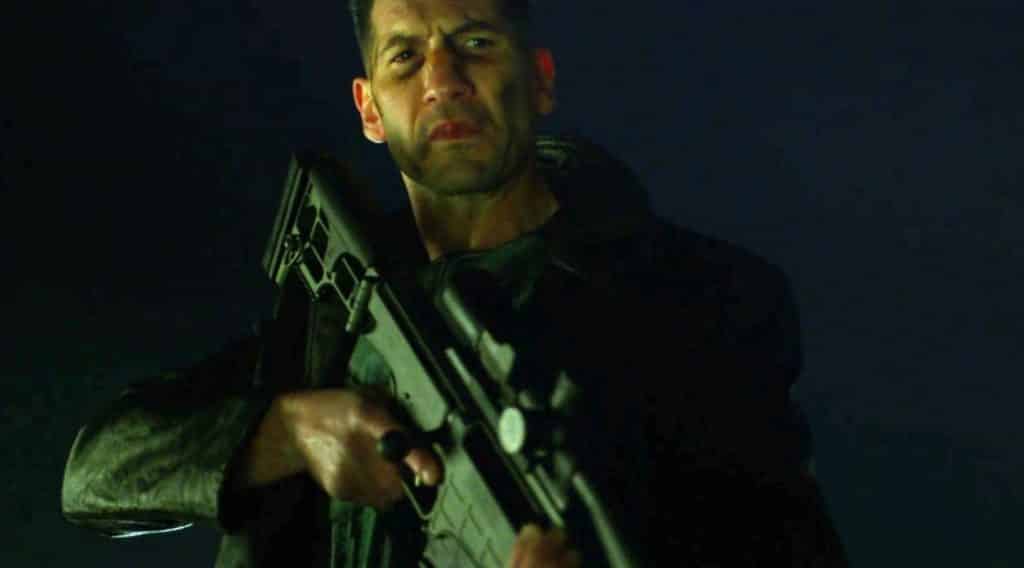 Gun violence has been a popular conversation for some time now. Most recently, Stephen Paddock, the shooter behind the Las Vegas massacre, was a hot topic. It was a topic that also gave Marvel’s The Punisher some trouble.

While initially scheduled to have a panel at this year’s New York Comic Con, Marvel pulled the show out of the event entirely, saying that it would essentially be tasteless in light of the mentioned shooting. One even said the show should never air, and said that the character was basically Marvel’s mass shooter equivalent.

Though the show was reportedly delayed, it’s hard to say if it actually was, considering we weren’t given an actual release date. Star of the show, Jon Bernthal was recently asked what he thought about all the gun violence in an interview with ABC News, and he said:

“I think and I’m not… look, I think art, sort of the best thing that art can do is be a mirror to society and reflect what’s going on and make you ask questions, force you to ask questions not necessarily try to answer them and I think one thing that the show does and you know in talking to Steve [Lightfoot,] I’m not even sure whether he did this on purpose or not — Steve’s the writer — but I really think that there’s nothing preachy about this show.”

He also spoke about the show’s premiere being pushed back:

The show’s synopsis: After exacting revenge on those responsible for the death of his wife and children, Frank Castle (Jon Bernthal) uncovers a conspiracy that runs far deeper than New York’s criminal underworld. Now known throughout the city as The Punisher, he must discover the truth about injustices that affect more than his family alone.