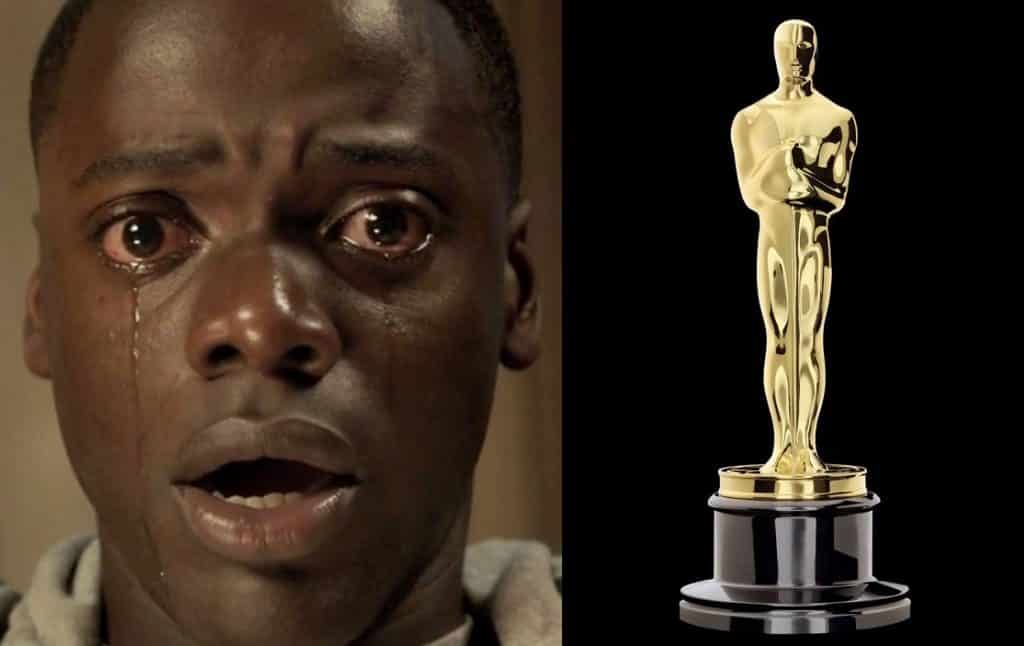 When it comes to the Oscars, it’s no secret that some of the Academy voters are snobs. Just look back at any of the past winners and nominees, and you can see this (Julia Roberts for Erin Brockovich over Ellen Burstyn in Requiem For A Dream?!). It happens a lot of times with indie films, and now, Get Out is apparently the latest victim of that annoying trend.

According to a recent report from Vulture, some Academy voters aren’t even watching the Jordan Peele film and dismissing it before even giving it a chance. One new voter who remained anonymous, said:

“I had multiple conversations with longtime Academy members who were like, ‘That was not an Oscar film,’” said one new voter. “And I’m like, ‘That’s bullshit. Watch it.’ Honestly, a few of them had not even seen it and they were saying it, so dispelling that kind of thing has been super important.”

It’s not exactly shocking to hear, given the past of Oscar winners. There is one positive in the report from another new voter, who said:

“I think Get Out is a movie that we wouldn’t have necessarily thought of as an Academy movie two years ago. It doesn’t really fall into any of the boxes that we think these movies do. It came out in February, and that’s almost never worked for Academy … it actually is provocative. It questions everything. It’s brilliant.”

Not liking a movie is one thing, but not even watching it as a member of the Academy when that’s your job? That’s pretty bad but not all that surprising. They look at a movie with a pre-determined idea of what it will be, and while it’s not a crime to do that (most people do) – shouldn’t it be if you’re determining what films win awards at what is considered the biggest movie award show of the year?

Horror is also another genre that hasn’t ever received much attention at the Oscars, which is what made Get Out’s nominations so great. Here’s hoping we can one day get a Horror category at the event – but with reactions like we mentioned above, it’s probably not ever going to happen.

Continue Reading
You may also like...
Related Topics:Get Out, Horror