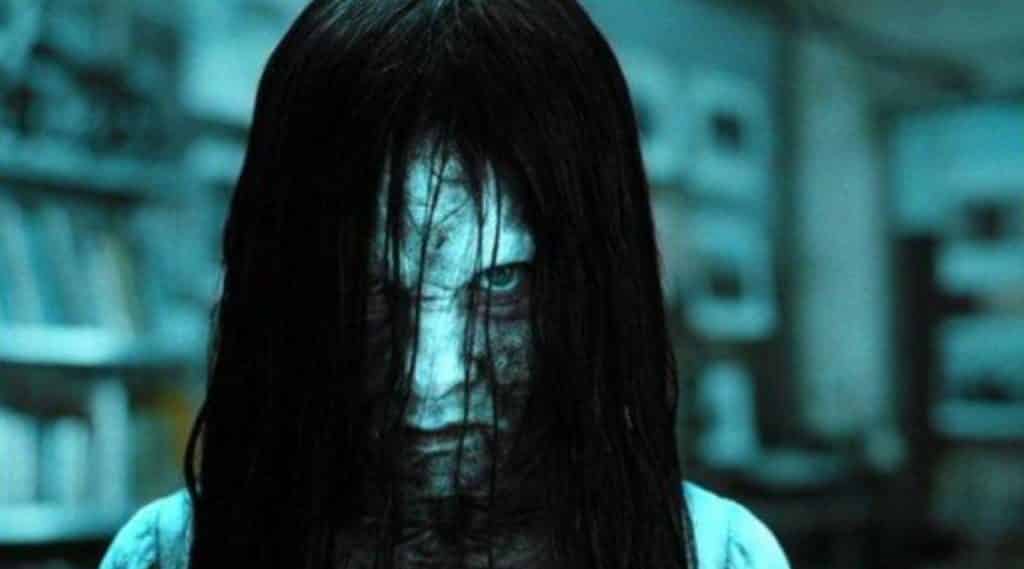 Released by Apple last September, ARKit allows users to place virtual objects on vertical surfaces. It is the software that lets virtual reality within apps possible – such as Pokemon Go. Tech designer Abhishek Singh is no stranger to this technology after his AR recreation of Super Mario Brothers went viral last June. This creation however, was a little more sinister – and involves Samara from The Ring.

Singh’s video is filmed on his iPad, as the viewer watches the iconic horror scene from Gore Verbinski’s remake of the Japanese classic. Samara, the vengeful ghost of a murdered child, crawls up disjointedly from the well with her white muddy gown and black hair hanging over her face moving slowly towards the screen. The scene however, does not end there, as the ghost continues right out of the viewers television screen and right into his own living room.

Creeping across his floor the AR image looks terrifyingly real, with a full shadow beneath her. As the viewer backs away Samara follows, stalking him out of the room and down the corridor.

This video, as well as playing homage to the classic scene, shows the potential that this new software has within the horror universe that may have been overlooked before. While having a huge step forward recently with virtual reality and gaming (with the release of The Inpatient, and Resident Evil) there hasn’t been much development in the way of movies.

Will we see a development in horror as technology moves forward? And, are we brave enough to unleash the horror into our own homes?

Continue Reading
You may also like...
Related Topics:Horror, The Ring