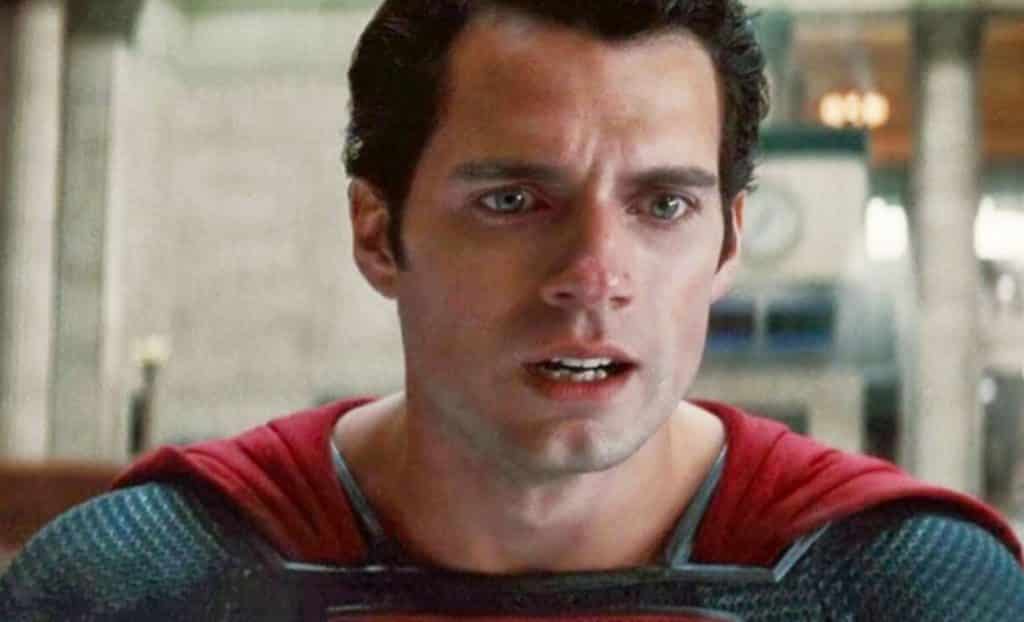 As we’ve seen countless times, sometimes the internet can say someone is dead – when they aren’t actually dead. Death hoaxes aren’t anything new, but this one involves someone very interesting. Superman. It’s interesting because Superman actually came back to life in Justice League, so for him to die again, would be devastating. In all seriousness, this doesn’t seem like a legitimate death hoax, and more along the lines of an error by Google, which said that Henry Cavill was dead:

When you learn that you died 2 days ago….

It’s good to see the actor having fun with this one, as the same thing recently happened to Stephen King.

As for the future of Superman, we’re not sure when he will show up next. We all know what happened to his mouth in Justice League, but Cavill revealed he was actually a fan of Zack Snyder’s vision of the character – saying it was the true Superman:

For now, you can catch Cavill in Man of Steel, Batman v Superman: Dawn of Justice and Justice League – all available on Home Video.

What do you think of Google’s error proclaiming Cavill dead? Be sure to tell us your thoughts in the comments!

Continue Reading
You may also like...
Related Topics:Henry Cavill, Superman