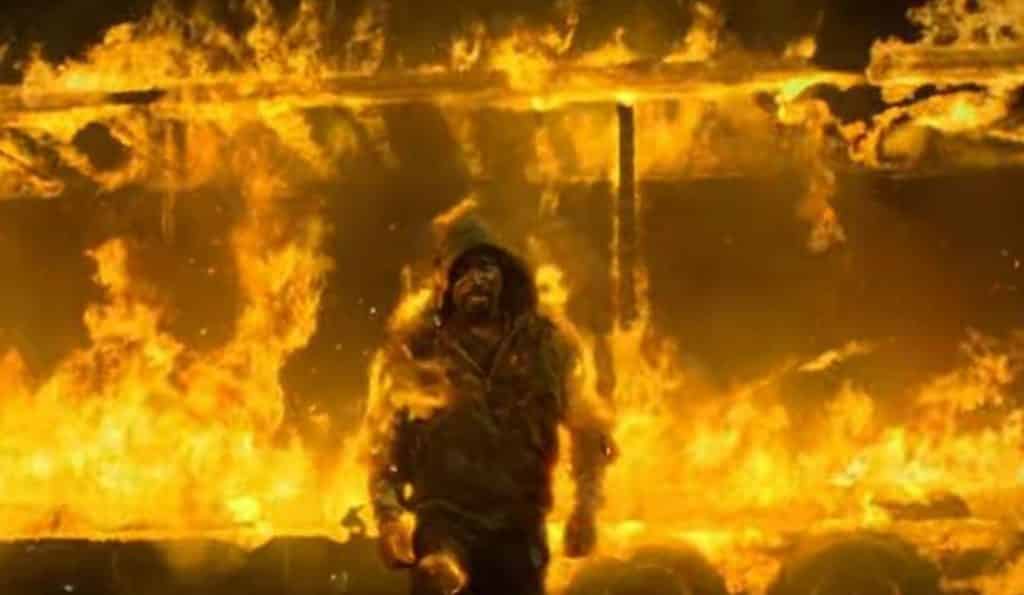 We’re only days away from the release of Netflix’s latest Marvel show, Jessica Jones, but it looks as though they’re already gearing up the marketing for their next show, Luke Cage. In the last hour, the streaming giant released the first trailer for the show as well as announcing the release date. Read on to check it out.

The trailer doesn’t reveal a great deal of plot, but we do get to see Mike Colter’s bulletproof hero doing what he does best – namely kicking ass. We do see Cage’s powers in action as the titular hero is seen emerging from a burning building and take point blank fire from a machine gun. Short but sweet would probably be the best way to describe it.

On top of the trailer, we were also given the release date of June 22nd which is fairly soon considering the amount of time that’s usually between the series put out. It’s expected that Daredevil Season 3 would be the third show released this year but depending on how quickly they seem to be getting out, we could hopefully be seeing Iron Fist Season Two by the end of 2018 aswell.

Not much is known about Luke Cage Season Two at the moment, but we do know that Simone Missick’s Misty Knight will be getting her bionic arm after the events of The Defenders and that Finn Jones’ Danny Rand will also be making an appearance, possibly foreshadowing a Heroes for Hire series. It was recently revealed that the late Reg E. Cathay is set to portray Luke’s father, so we can expect that play a part in the series.

In the past, Marvel and Netflix have added a trailer to the last episode of their series, much like how Daredevil Season Two had the first trailer for Luke Cage and The Defenders had the teaser for The Punisher series so we can expect something similar when Jessica Jones begins streaming this Thursday.

What do you think? Are you excited for more Luke Cage? Will you be checking out Jessica Jones this Thursday? Let us know below.

Continue Reading
You may also like...
Related Topics:Luke Cage, Marvel