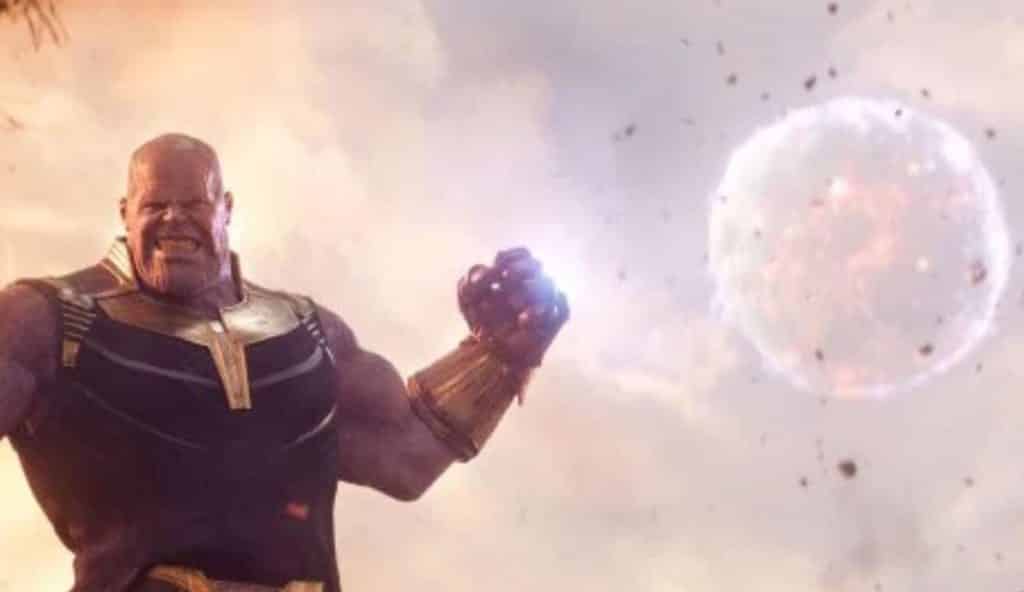 In a day that has already seen new Avengers: Infinity War cover photos revealed ahead of its April release, we’re now being treated to even more new stuff for the upcoming Marvel Cinematic Universe movie. One of the photos shows Thanos throwing a f*cking moon! If that doesn’t tell you that he isn’t messing around, we’re not sure what will.

You’ve been waiting to see #Thanos rip a moon out of orbit and throw it, right?
New images from @EW‘s #Avengers: Infinity War double issue.https://t.co/LhaJ8zImTt

Want to see some brand new images from #InfinityWar? @EW have got you covered: https://t.co/BS2U3fEbq6 pic.twitter.com/QJQAgkGiYM

We already knew Thanos was going to be the baddest MCU villain to date, because of what Kevin Feige already revealed:

What do you think of the new images? Are you excited for Infinity War? Be sure to tell us your thoughts in the comments!