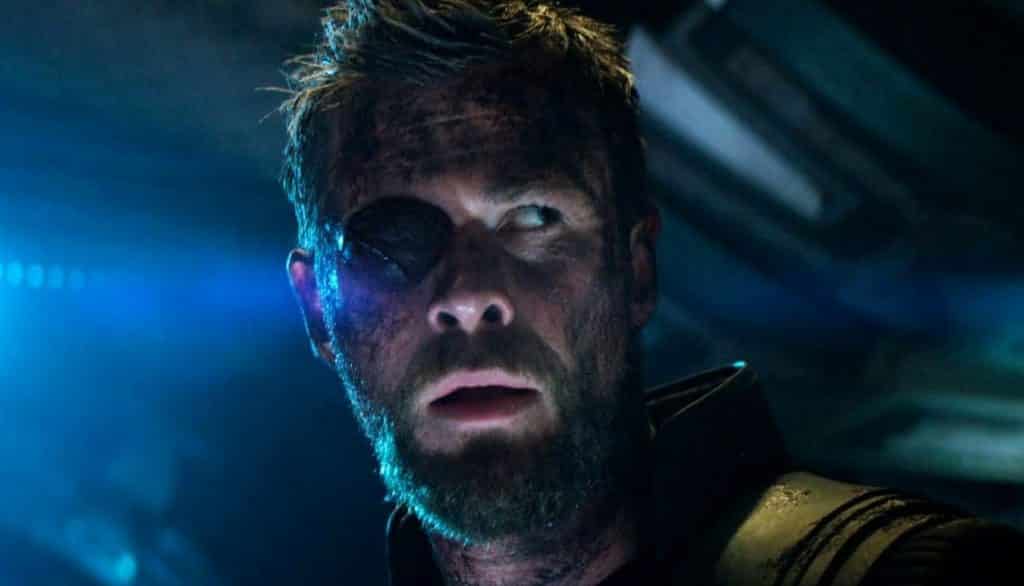 While it’s speculated that Avengers: Infinity War and Avengers 4 will be the end of many notable Marvel characters, nothing is for certain, as is the case with many Marvel Cinematic Universe films. Though it might not come as a surprise, Chris Hemsworth recently hinted that his portrayal of Thor could be around for quite a while longer.

In a recent interview with Vanity Fair, the actor stated:

It’s interesting because one theory suggested that Iron Man, Vision, Thor and Black Widow could be the ones that don’t make it out of Infinity War.

Whatever does happen after Avengers 4, however, will be something entirely different than what we’ve gotten before. As Kevin Feige put it:

It’ll definitely be interesting to see what happens in the MCU, but even though it might be new and uncharted territory, we have no reason to doubt Kevin Feige and co. at this point. They’ve proven time and time again that their movies are worth seeing and that they know what they’re doing.

With it being only a matter of time before the X-Men and Fantastic Four are back at Marvel Studios, there’s no telling what direction the franchise will go.

What do you think about this? Would you like to see Thor and the rest of The Avengers around for the foreseeable future? Be sure to tell us your thoughts in the comment section!