‘Avengers: Infinity War’ Character Deaths May Have Been Revealed 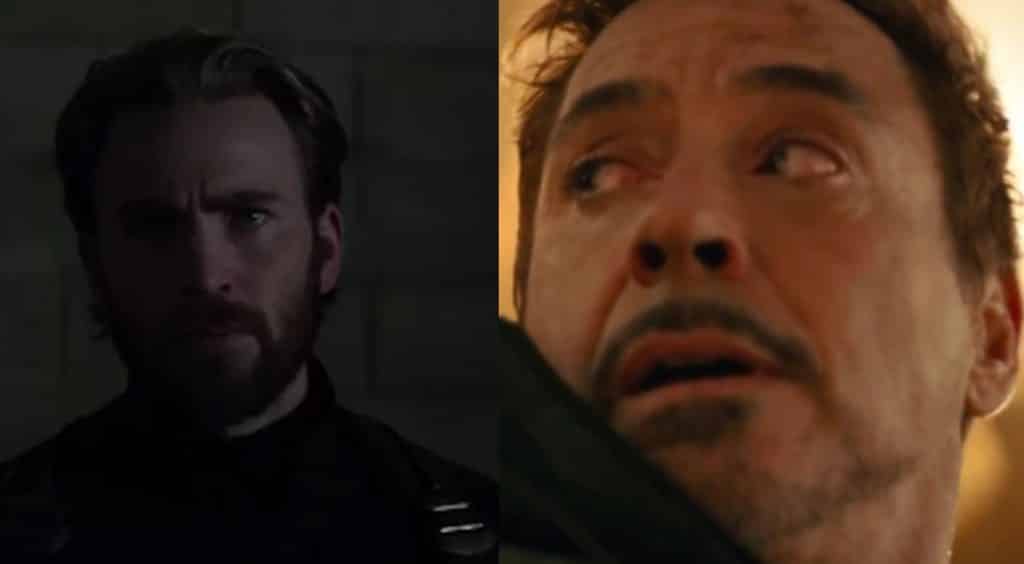 Since the Avengers: Infinity War trailer was released, fans have been examining it without rest ever since. But one glaring clue may be in the trailer’s audio track rather than the visuals.

As we all know, the trailer opens with the beginning of Nick Fury’s speech from the first film which he recited upon Agent Coulson’s death. This time, however, the lines were spoken by a variety of other characters. The latest theory suggests that the order these characters speak the lines may have been intentional.

This is the order in which we hear the characters speak:

As we can see in the footage, Iron Man, Vision, and Thor are all seen battling Thanos in rather dangerous situations. Meanwhile Black Widow is shown running alongside Captain America into The Battle of Wakanda. It’s very possible, then, that all of these characters may indeed die in the film.

It’s worth pointing out that some of these characters have been seen in Avengers 4 set photos, but that could simply be for flashback scenes in the movie – as the contracts of Chris Hemsworth, Scarlett Johansson and Robert Downey Jr. all expire after the film. Could it simply be an elaborate cover up by Marvel Studios to keep everyone guessing?

With as long as these characters have been around, the Infinity War might be a fitting end to their stories. Or at least as good as any other ending they could receive.

What do you make of this theory? Do you think these characters will die in Infinity War? Be sure to tell us your thoughts in the comment section!