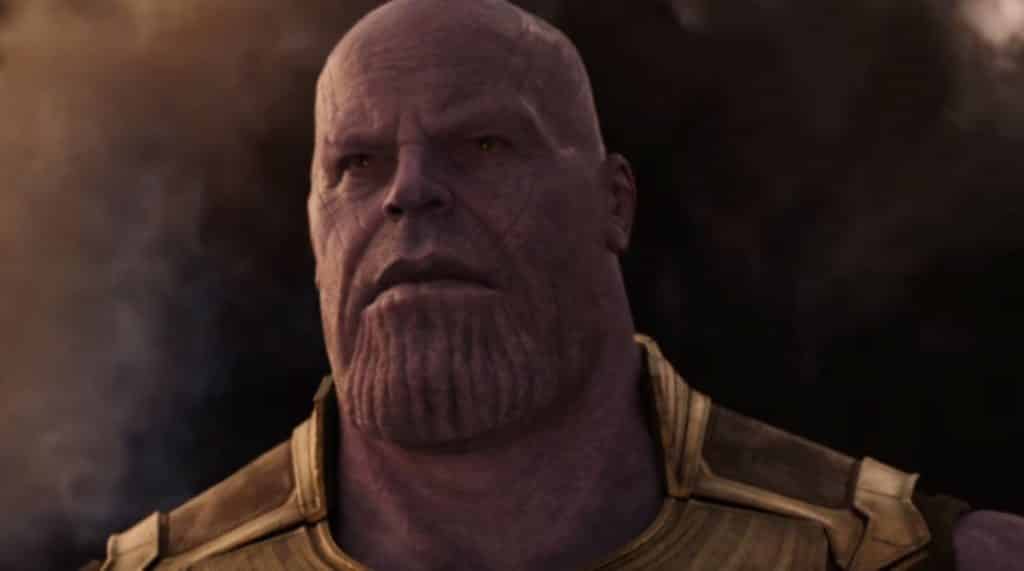 The Avengers: Infinity War trailer was released yesterday to an overwhelmingly positive reaction by most fans, but now comes the part where people begin to question every single thing about it. It’s normal for a trailer, especially a comic book one. One of the bigger questions was about Thanos, and his lack of armor – specifically, the helmet.

This question was actually answered back in July by co-director Joe Russo in an interview with IGN:

“[Thanos] has a more casual approach in this film, and it’s very philosophical for him. It’s part of his character definition. It’s a spiritual journey for him to collect the Stones and one with which he doesn’t need armor. Once he starts acquiring the Stones, he doesn’t need armor in the same way he did when he was a warlord. It’s a very symbolic costume.”

In addition to the trailer, we were also given a new synopsis for the upcoming Marvel Cinematic Universe film:

The film will shape the events of Avengers 4, which is said to be the end and the beginning of the next chapter of the MCU – meaning some key Avengers might be done. As Kevin Feige put it:

If that’s the case, here’s hoping the next 10 years of Marvel movies are as fun as the last 10 have been.

What do you think of the Avengers: Infinity War trailer? Are you excited about the future of the Marvel Cinematic Universe? Be sure to tell us your thoughts in the comment section below!