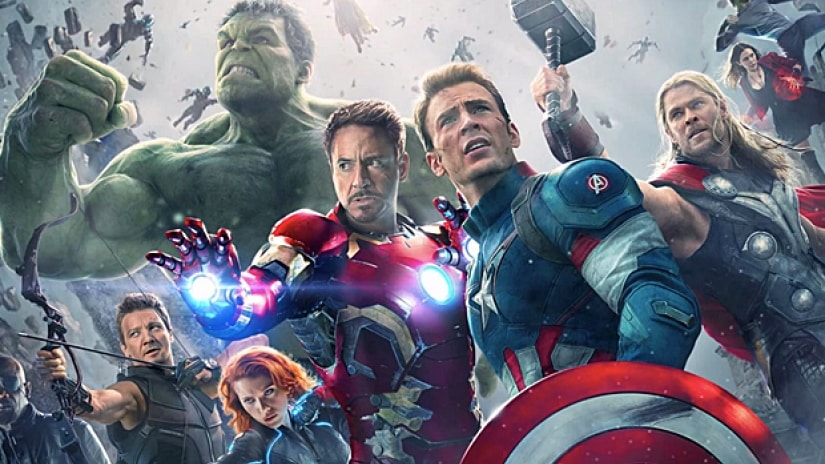 While speaking with The Toronto Sun on promotion for Spider-Man: Homecoming, Kevin Feige had quite a bit to say. He shot down the suggestion that Tom Holland’s Spider-Man would appear in Sony’s Venom movie by saying.

“No, what [Sony] is doing is completely separate.”

But he also went into further detail about the life-span of the Marvel Cinimatic Universe. He has outlined that Holland has a five movie contract, which includes Captain America Civil War, Spider-Man: Homecoming and Avengers Infinity War.

This leaves a Homecoming sequel and the yet untitled Avengers 4. Although, the title may have already been revealed by Zoe Saldana.

Feige mentions that the events of Civil War set up the opening of Homecoming and Peter Parker’s character.

“In the way that the events of Civil War directly inform the opening of Homecoming and his state of mind as he goes back to high school.”

Then the effects of the two Avengers films will impact him further.

“so too will the events of the next two Avengers movies as he continues with high school.”

Judging by this, and the fact there is word that Miles Morales is in the MCU already we could be seeing the set up to having a new Spider-Man introduced in the future.

So the end of Avengers 4 will be the end of the MCU that started with Iron Man back in 2008. But, Tom Holland’s Spider-Man will then kick off a second Marvel Cinematic Universe.

It’s not unreasonable to believe that he could pass the torch onto Miles Morales, setting up an Ultimate Marvel Cinematic Universe.

But we have two years until we find out what the ultimate plan for Marvel will be.

Catch Spider-Man: Homecoming swinging into theaters this week and let us know what you think in the comment section below!