Which Marvel Stars Could Be Done After AVENGERS 4 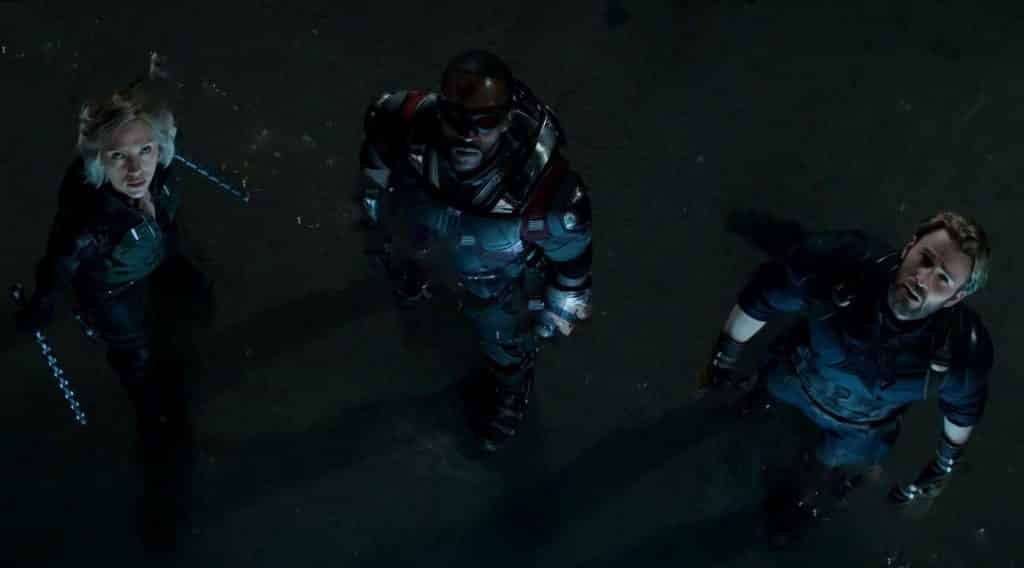 The Avengers: Infinity War trailer was released today, and while it doesn’t give us any answers on who may potentially die in the film, a recent interview gives us a good idea. It seems as though while Infinity War is a key film for the Marvel Cinematic Universe – Avengers 4 will be more important for shaping its future.

As Vanity Fair points out, some key Avengers may be done after that film:

After Avengers 4…at least some of the original characters who sit at the center of the billion-dollar Avengers team will be hanging up their capes and shields. That’s partially because the Marvel contracts with the actors who play them—Evans (Captain America), Ruffalo (Hulk), Downey (Iron Man), Johansson (Black Widow), Hemsworth (Thor), and Renner (Hawkeye)—are coming to an end.

All of the signs point to this. Going back into previous interviews, we can even hear it in what people associated with the film have said. Back in July, Kevin Feige said:

We also know that Avengers 4 is the end of the current 22 MCU movie arc, as Feige said in July:

Then earlier this week, Feige reiterated that it’ll be something new after Avengers 4:

It’ll be sad when this version of the MCU is over, but it’s hard to doubt Marvel Studios and what they have planned for the future. If it’s as fun as this arc has been, I’m definitely excited for what’s coming next.

Are you excited for Avengers 4 and the future of the Marvel Cinematic Universe? Be sure to tell us all of your thoughts in the comments!