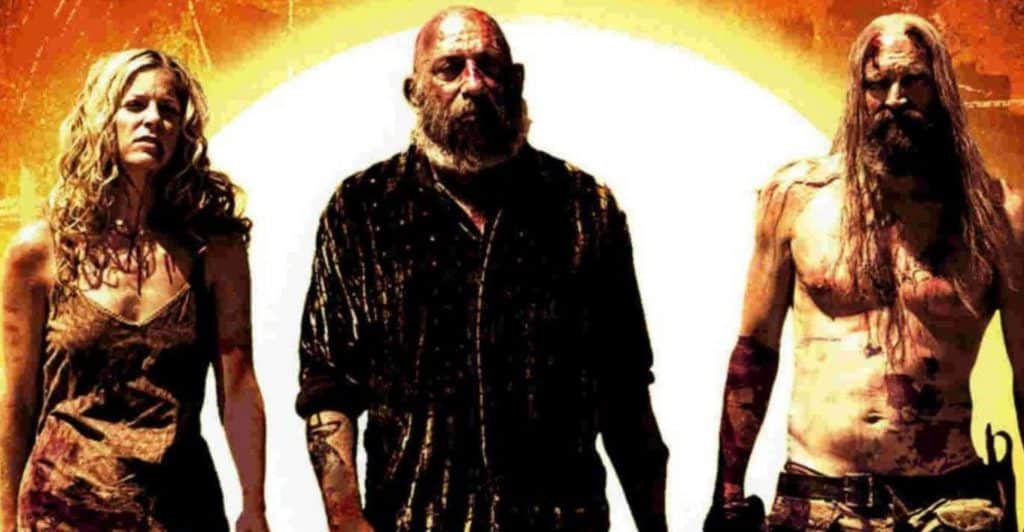 The news started in October that director Rob Zombie would be returning to his most famous characters from The Devil’s Rejects and House of 1000 Corpses. It was later revealed that Zombie was aiming for a March 2018 shooting date, with plans for the film to be tentatively titled Devil’s Rejects 2: 3 From Hell. Rob Zombie has now made the news official with his Instagram account, announcing that the title will simply be called 3 From Hell, appropriate enough considering it’s both his third film in the franchise and follows his three most popular characters.

While it may be confusing to some considering the iconic Devil’s Rejects met their demise during a police shootout in the second film – that doesn’t have to be the end for their legacy of horror.

As fans of the horror genre know all too well, life and death don’t work like they do in the real world. Killers can often come back again and again to see that their work continues. And with a narrative that includes individuals like Dr. Satan, who perform experiments on corpses and create mindless zombies, who knows what crazy ways could allow the Devil’s Rejects to return from Hell?

While there isn’t any release date yet, you’ll definitely be able to stay up-to-date with the latest news on the film via ScreenGeek. Until then, here’s the plot from the second film to freshen your memory –

Tags: 3 From HellHorrorRob Zombie
No Result
View All Result