‘The Devil’s Rejects’ Sequel Officially in Development From Rob Zombie 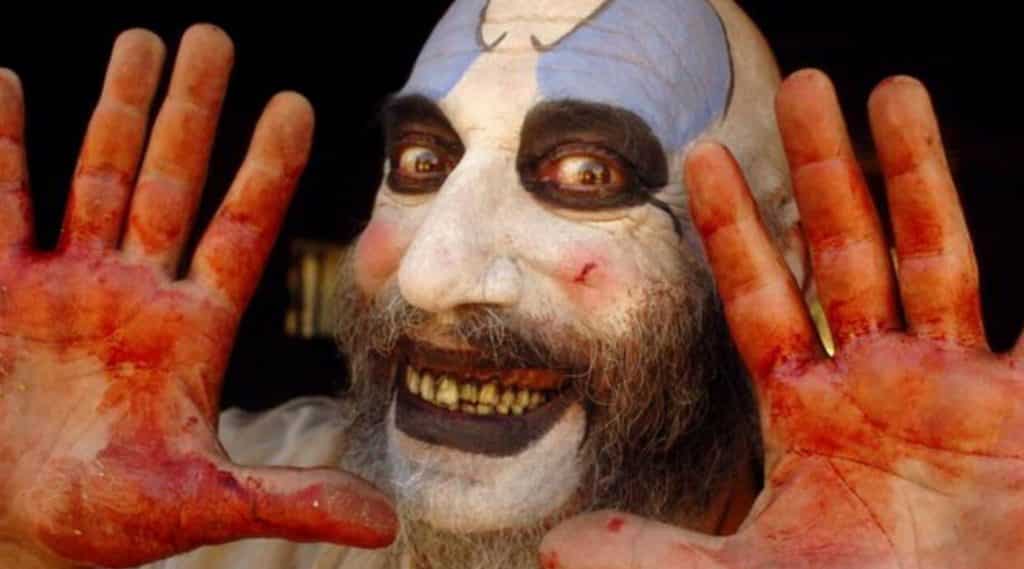 Everyone is familiar with the infamous ending of The Devil’s Rejects, where the titular Rejects consisting of Baby Firefly, Captain Spaulding, and Otis Driftwood drive straight into a police shootout and end their lives. But now Zombie seems to want to bring the Rejects back for another round of violence and chaos.

Bloody-Disgusting has confirmed that Rob Zombie is prepping to shoot another entry in his series of films that begin with House of 1000 Corpses and the aforementioned The Devil’s Rejects.

Of course there are no story details as of yet, so the film could be a prequel or focus on entirely new characters – or perhaps Zombie has literally found a way to bring his beloved Rejects back to life. It’s not impossible, after all, his character Dr. Satan from the films was implied to have found some kind of immortality.

It’ll be interesting to see what Rob Zombie has up his sleeve as he returns to his roots and the iconic villains he created. With the Halloween remakes, Lords of Salem, and 31 under his belt, one must wonder how he plans to reinvent the characters once more as he did when creating the first sequel to House of 1000 Corpses.

For now, we’ll just have to wait for more information. Meanwhile here’s the plot for the last film –

What do you want to see from the Firefly Family’s return? Let us know in the comments section below!