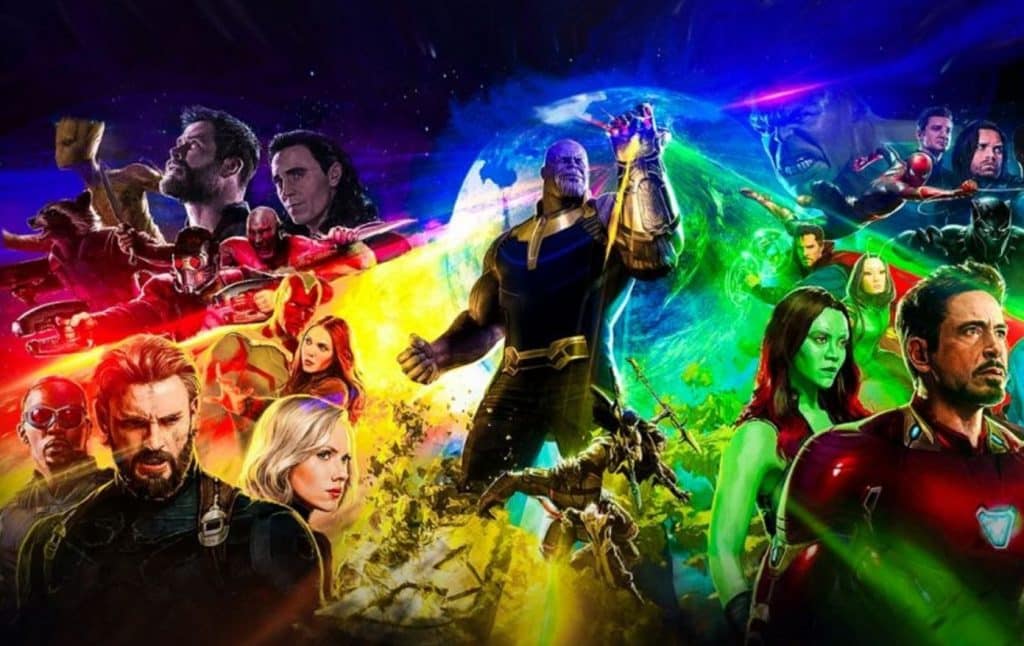 Avengers: Infinity War is almost certainly on the mind of every Marvel fan right now. If it’s not, we’re not sure why. Fans are trying to find all the information they can on the upcoming MCU movie, including going back to the comics for potential plot details that might be present in the movie. That’s apparently a waste of time – according to prominent members of the cast. While speaking to Screen Rant, Mark Ruffalo and Chadwick Boseman had some very interesting things to say when asked about what comic books they read to prepare:

Mark Ruffalo: This one we’re like, in new territory really.

Chadwick Boseman: It’s different in this one, I don’t know how to explain it. It’s just because we’re in so many different places.

Ruffalo: And it’s so different from the comic books. There’s elements that are clearly the same but when you really start to get into the story everything changes. Planet Hulk was a big influence for Thor 3, and the idea, the inkling of World War Hulk starts to… I read (that) way before doing this and there’s some interesting stuff in there, but honestly nothing so far directly related to this.

When asked if they read the Infinity Gauntlet, they continued:

Ruffalo: Yeah, that is informative as well, but then again it just gets so… off of that topic that it starts to become a little confusing where you’re like “Why isn’t this in there? Why are we doing this?”

Boseman: It actually takes away from what is actually happening in front of you I think, in this case.

It’s definitely interesting, and can now let fans move on to trying to find other ways to spoil the movie for themselves. Although, I’m not sure why you’d really want to do that in the first place.

What do you think of this? Are you okay with it being different than the Marvel comic books? Be sure to tell us all of your thoughts in the comments!