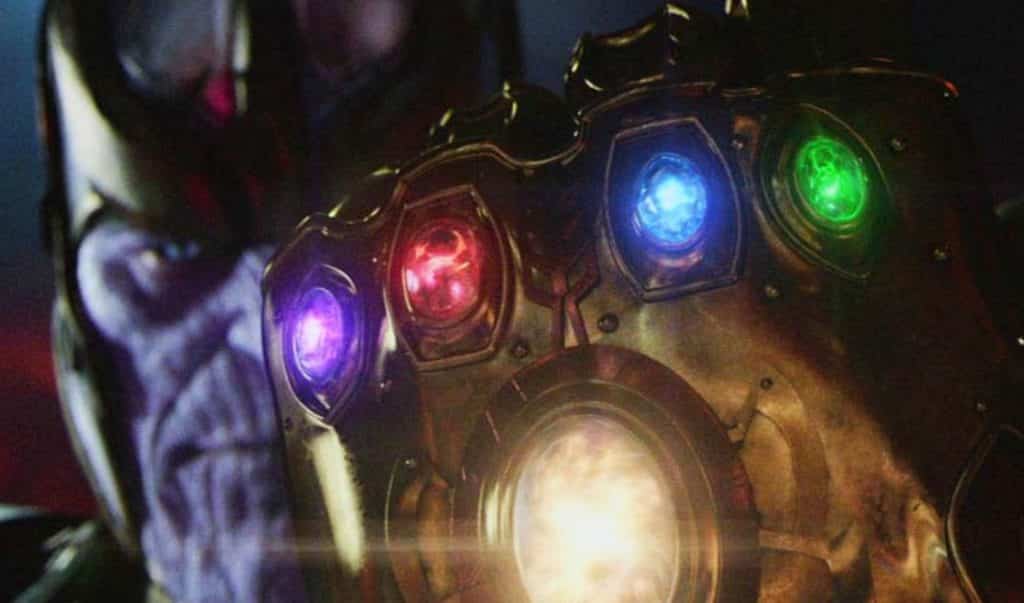 With the release of Avengers: Infinity War just around the corner, Marvel Cinematic Universe fans are looking for every bit of information they can find on the upcoming film. While there are definitely more questions, than answers at this point, there’s still plenty of information to be found regarding the film – including stuff on The Infinity Gauntlet.

The Marvel Database describes it as:

The Infinity Gauntlet was designed to hold six of the ‘soul gems’, better known as the Infinity Gems. When used in combination their already impressive powers make the wearer able to do anything he/she wants. It was gathered by the mad Titan Thanos as he took the gems from the Elders of the Universe that had originally carried them. Adam Warlock later held the gauntlet, but the Living Tribunal declared that the gems were too dangerous to use together, and the Gauntlet was disassembled and the gems scattered among others.

When faced with the threat of the Magus, Warlock was forced to apparently reassemble the gauntlet, but, aware that the Magus sought the gauntlet for himself, they tricked the Magus by replacing the Reality Gem on this gauntlet with a powerless replica, creating a gap in the Magus’s power that his enemies would exploit. Although the Tribunal restored his old rule that the Gems couldn’t be used in unison once the crisis was over, Thanos’ later machinations eventually led to Living Tribunal rescinding this restriction.

Well, already know Adam Warlock won’t be around until at least Guardians of the Galaxy 3 (if then) – according to James Gunn, that is:

As far as the Infinity Gauntlet goes, it’s so powerful that once Thanos has all the Infinity Stones, he doesn’t need his armor – according to Infinity War co-director Joe Russo:

“[Thanos] has a more casual approach in this film, and it’s very philosophical for him. It’s part of his character definition. It’s a spiritual journey for him to collect the Stones and one with which he doesn’t need armor. Once he starts acquiring the Stones, he doesn’t need armor in the same way he did when he was a warlord. It’s a very symbolic costume.”

In case you’re wanting to learn even more, Screen Rant put together a very interesting video detailing 10 important things you need to know – and it’s definitely worth a watch:

Infinity War will have huge implications on the Marvel Universe, as the synopsis points out:

You can also expect it to be an emotional film, according to Kevin Feige:

Did you already know all of this stuff about The Infinity Gauntlet? Are you looking forward to Avengers: Infinity War? Be sure to tell us all of your thoughts in the comments!