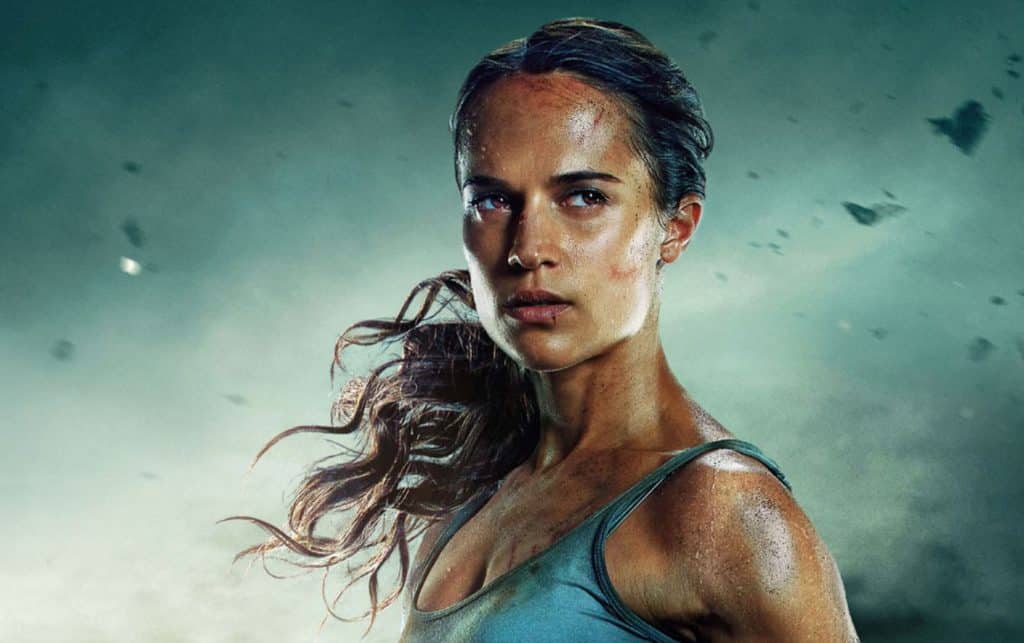 Video game movies are always hit or miss. Okay, they’re mostly miss. The Tomb Raider movies in the early 2000’s with Angelina Jolie are no different, it’s just that one made enough money to warrant a sequel. Fast forward to where we are in 2018, and the film has a reboot coming out.

The film currently sits at a 48% on Rotten Tomatoes at the time of writing this article – with 61 “rotten” reviews and 57 fresh ones. and here are some of the key reviews.

Wall Street Journal: The greatest distinction of “Tomb Raider” may be its trombones. In an unseen orchestra that bleats and blares, an urgent trombone chorus heralds every leap into banality.

NPR: Inevitably, there’s an dull coda that sets up a sequel, but by that point you’ll have been vainly searching the frame for the words GAME OVER for at least half an hour.

Boston Globe: It all feels depressingly generic, and as the fun leaks out over the course of two long hours, a viewer starts to push back against the film’s rickety suspension of disbelief.

Toronto Star: While Vikander plays a competent Lara Croft, she’s also a surprisingly joyless one. And if you can’t have fun at a movie like this, what’s the point?

Richard Roeper: If the future chapters are to be this silly and disposable, one hopes Vikander moves on as quickly from this film as I did as a viewer.

New York Times: Ms. Vikander certainly looks the role, with flowing hair and a washboard stomach you could play the blues on. She runs, jumps and leaps into this yawning void with grim determination.

Vox: The old Tomb Raider movies are terrible, patently silly… But the 2018 reboot of Tomb Raider, starring Alicia Vikander as Croft, actually wants to be a movie. It’s got a story, and characters, and an emotional center…

Screen Rant: Though entertaining in the moment and briskly paced, Tomb Raider never overcomes feeling like a video game that you watch instead of play.

JoBlo: Easily the best big-screen version of the Tomb Raider franchise to date.

NOW Toronto: The action sequences are solid, the puzzles and traps are complicated but credible, and the Junkie XL score is lively throughout. It’s no masterpiece, but it could have been so much worse.

Parade Magazine: Vikander’s tomb-raider-to-be takes a lickin’ and keeps on tickin’, using her wits, her wiles and what she’s made of herself to slice through this B-movie obstacle course.

Film School Rejects: When the film finally settles in, it becomes a fun hybrid of 1999’s The Mummy and Indiana Jones and the Last Crusade.

So there you have it. As far as divisive goes, this movie appears to be just that. If you’re into movies of this nature, you should have a pretty good time. If not, you’ll probably be bored.

Continue Reading
You may also like...
Related Topics:Tomb Raider