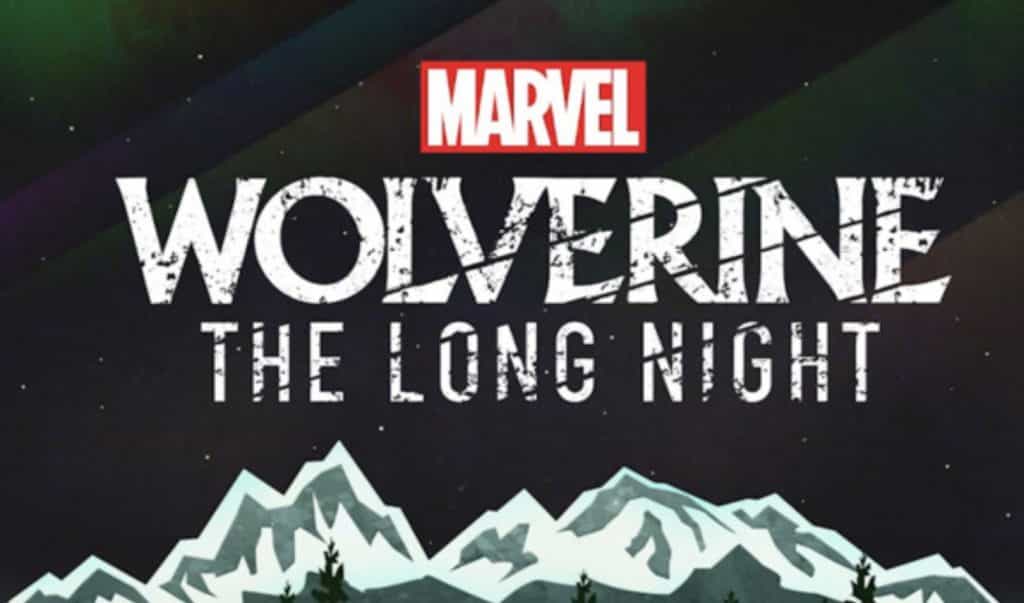 Ever since Hugh Jackman filmed his (allegedly) final scenes as Logan last year, online media has been saturated with proposals and theories about who Marvel will eventually find to replace the actor in future Wolverine projects. The fact that the studio went and purchased back the rights to the iconic mutant and his fellow X-men in the immediate aftermath of Jackman’s onscreen death only increased the levels of speculation. Well, this week does indeed see the debut of anther Hollywood A-Lister as the infamous Marvel anti-hero, with Richard Armitage playing Logan in an exciting Marvel venture, Wolverine: The Long Night.

The company have joined up with podcast platform Stitcher (where you can find the first two episodes) to record a a new audio serial featuring Armitage‘s version of the legendary character. Described by as an intriguing hybrid that lies somewhere between a podcast and an audiobook, the project saw Armitage and his fellow performers given space in the studio to move around freely, in an effort to add to the physical and violent aspects that naturally accompany the storyline.

It’s the first scripted audio work that Marvel have ever attempted, and is intended to form yet another new parallel universe to their existing collection. If successful, it is proposed that the 10 episode run would then be used to launch more audio work, and lay the basis for a new Marvel Podcast Universe. This would then run alongside the Marvel Cinematic Universe, and the accompanying X-Verse, opening the door for some intriguing possible crossover adventures.

Pitched as a noir-crime thriller, the story again sees Logan confused and alone, on the run from his Weapon X masters. The first two installments of the show have now landed online, and in the few seconds on airtime that Armitage has appeared in so far, he has totally nailed the character. With the perfect level of necessary growl and heavy breathing, it’s easy to visualize him as the conflicted Canadian mutant, and may even be the stepping stone that the British actor needs for the much coveted MCU version of the character.

The synopsis for the story is as follows:

The town of Burns, Alaska has been rocked by a series of gruesome murders. The bodies have been sliced and dismembered, and a pair of police detectives are at a loss on how to find the killer. But earlier, residents had spotted a short, hairy man near the docks.

The aforementioned cops are played by Celia Keenan Bolger (The Mist) and Ato Essandoh (Altered Carbon), bringing an X-Files dynamic to sit alongside the existing X-Men material. And whilst no other mutants have been revealed to be a part of the story, the supposition that Logan is not responsible for the murder suggests that at least one other powered mutant will have been revealed by the end of proceedings. (Which you just know it’s going to be Sabretooth…)

Head on over to Stitcher now, and listen to the first two episodes that are now available, then let us know what you think…

Continue Reading
You may also like...
Related Topics:Marvel, Wolverine: The Long Night