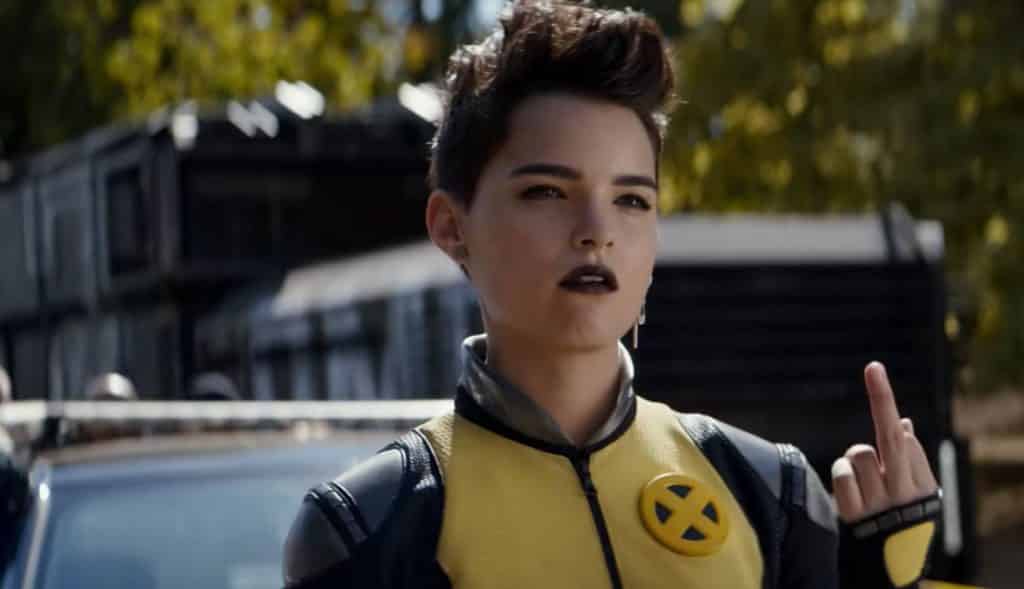 This past week, a rumor went around that Deadpool 2 had some pretty poor test screenings. It hadn’t yet publicly been denied by anyone associated with the film – though there was a story that suggested that the recent reshoots were to add more Cable and Domino, and now, that seems to be backed up by a member of the cast.

At MCM Comic Con, we were able to get Negasonic Teenage Warhead actress Brianna Hildebrand‘s comments on that recent rumor – and she denied it:

So there you have it. If Deadpool 2 does in fact suck, it’s not because initial test audiences didn’t like it. If anything, it should be better now that they’ve had a chance to add some of the better stuff in. Fans should expect a “different” film than the first one, though, as Josh Brolin recently even said that it will have a more serious element to it. The trailers, however, have given us enough reason to be excited for the upcoming Marvel film.

What do you think of the Deadpool 2 test screenings rumor? Do you think the film will be as good as the first? Be sure to tell us all of your thoughts in the comments!