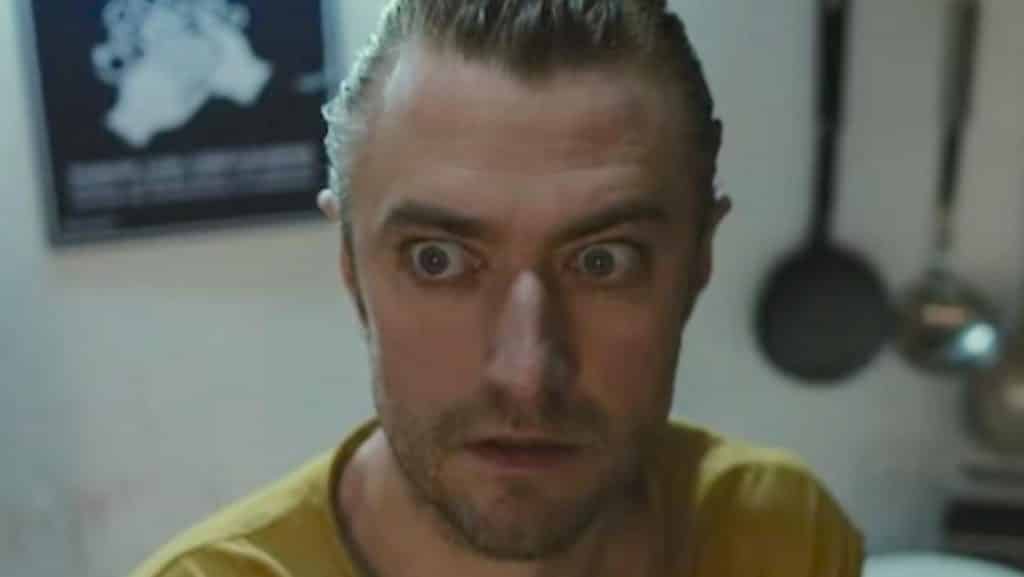 Between his directing duties on Marvel’s Guardians of the Galaxy films, James Gunn wrote and produced an interesting little horror film called The Belko Experiment. The film received mixed reviews but still became somewhat of a cult favorite and despite featuring an ending which teased a sequel one has yet to come to fruition, but can we expect one in the future – Sean Gunn, brother of James, doesn’t think we will see a sequel – at least not any time soon.

Whilst at the MCM Comic-Con in Birmingham this past weekend, I managed to ask Sean Gunn, who starred in the film as cafeteria worker Marty Espendchied, what the likelihood of a sequel may be. Unfortunately for fans of the first film, the outlook doesn’t look good. He explained:

“I don’t know. The movie was, I guess, a little bit of a success, but it’s always hard to guess that sort of thing. As of now, there are no plans that I know of – but we sure had a lot of fun doing that.”

The plot of the film revolved around the employees of the Belko company in Columbia and their fight for survival when the heads of the sinister corporation pit them against each other. The ending revealed that this experiment was actually not a solitary incident similar incidents happening all around the globe, seemingly hinting that the nightmare wasn’t over.

Of course this doesn’t mean that we won’t see the film at some point in the future. As it stands, the elder Gunn brother is currently hard at work on the third Guardians of the Galaxy film as well as a new horror movie which reunites him with his Slither star, Elizabeth Banks. We could always see one once his Marvel commitments are out of the way, although given how much love he has for the characters, that may be a while yet.

What do you think? Did you enjoy The Belko Experiment? Would you like to see a sequel? Let us know below!