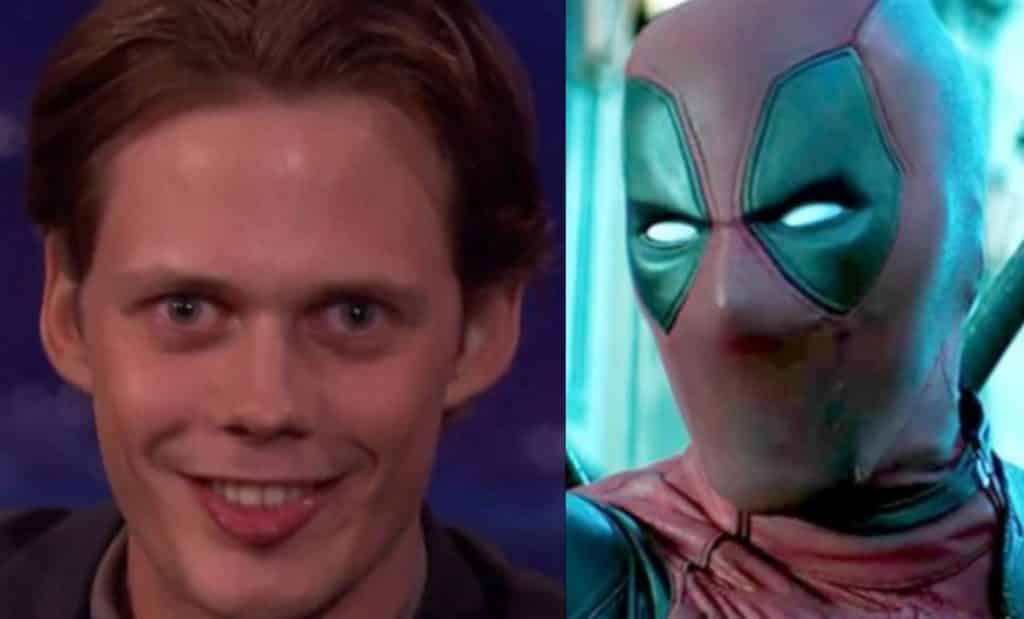 It was speculated that Bill Skarsgård was in Deadpool 2, as a member of the X-Force but not confirmed (correct me if I’m wrong?) but now, it’s definitely confirmed, as today’s trailer has a shot of the actor. It was a sort of “blink and you miss it” type moment, but definitely not easy to miss. Someone on Twitter managed to capture a screenshot, and we have it for you below:

It’s still not exactly certain who the actor is playing in the movie, but speculation has pointed to a number of different possibilities. Could Pennywise finally be making his Marvel debut? We doubt it, but if it happens, we’ll be the first to tell you.

The film hits theaters on May 18th.

Who do you think Bill Skarsgård could be playing in Deadpool 2? Be sure to tell us all of your thoughts in the comments below!