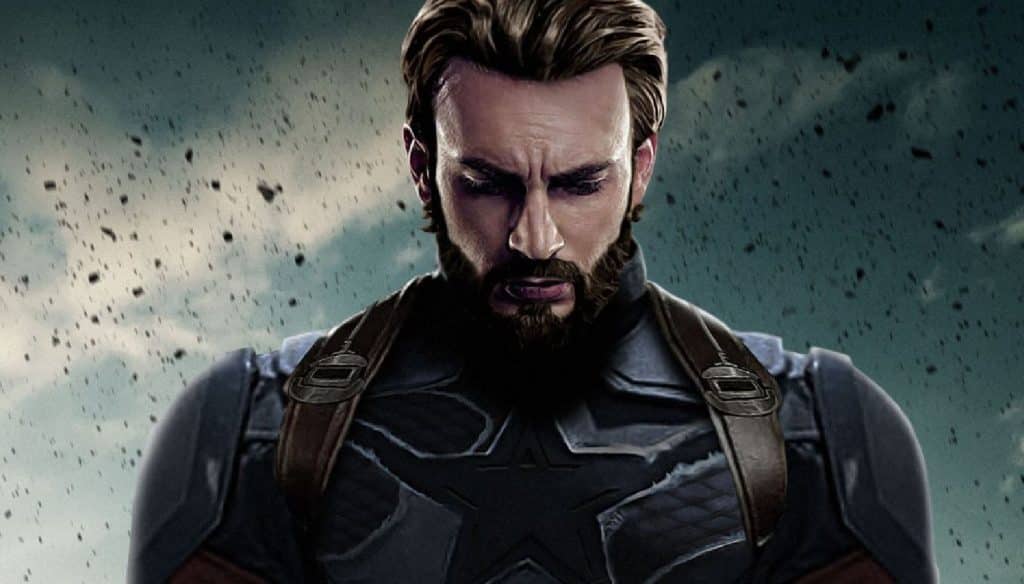 Last week, it was revealed that Chris Evans will be done playing Captain America following Avengers: Infinity War and Avengers 4. Marvel fans are understandably upset, but Evans has played the character for quite some time now, and we’re still not sure what is going to happen in those movies. Will Cap die? Probably. Either way, Evans recently revealed to ET what he will miss the most about the character:

Back in March of last year, however, the actor did say that he’d be open to a return down the road:

“…everything Marvel does seems to be cinema gold. And like I said, I love the character. The only reason it would end is ’cause my contract is up. After Avengers 4, my contract is done. Talk to Marvel. If we engage further, I’d be open to it. I love the character. It’s almost like high school. You certainly always look to senior year, and then, all of a sudden, senior year happens and you’re like, ‘I don’t know if I’m ready to go.’ It’s tough thinking about not playing the guy.”

I’d say the feeling for Marvel Cinematic Universe fans will definitely be mutual. For now, we will see Evans next in Infinity War when it hits theaters April 27th.

What do you think about Chris Evans leaving the role of Captain America? Can anyone replace him? Be sure to tell us your thoughts in the comments!