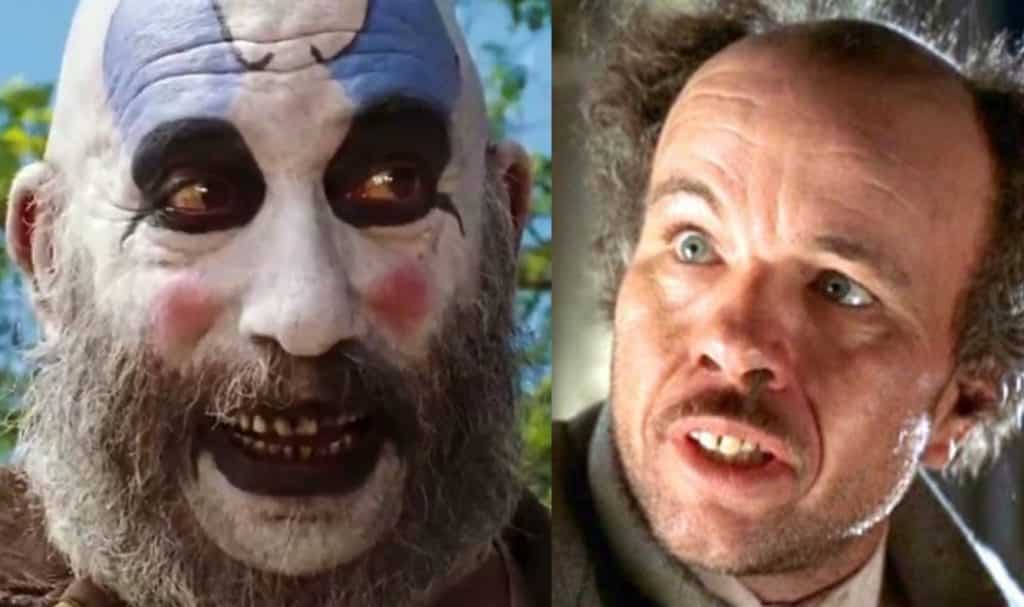 One of the most iconic elements from Rob Zombie’s House of 1000 Corpses and The Devil’s Rejects, who will also be returning in 3 From Hell, is Sid Haig’s character, Captain Spaulding. While Spaulding is best known as a tough-talking clown who leads tourists to the Firefly Family in the original film, his character became more developed by the time The Devil’s Rejects was released. Now it seems like 3 From Hell will be testing Spaulding’s character with an all-new clown teased by Rob Zombie on his Instagram account. The character is apparently named Mr. Baggy Britches, and without any context to his character, it’ll be funny to see how Sid Haig’s Captain Spaulding will react.

Another day of shooting 3 From Hell. Who the fuck is this dude? #robzombie #3fromhell

Rob Zombie later revealed that Clint Howard will be playing the character – along with quite a few other horror icons.

Some of you already guessed it. Clint Howard has joined the cast of 3 From Hell. #robzombie #3fromhell #clinthoward

The original Devil’s Rejects return with not just Sid Haig, but also Bill Moseley and Sheri Moon Zombie. We’ll also be getting newcomers to the franchise in form of genre stars like Austin Stoker and Dee Wallace. So no doubt this new clown will be played by someone just as awesome.

In the last film, The Devil’s Rejects…