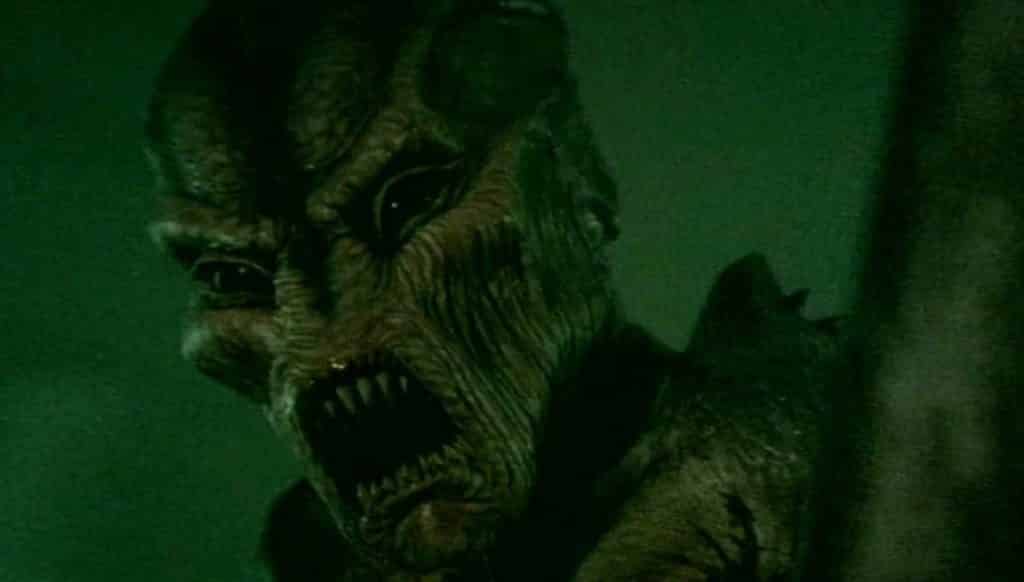 It looks like we can expect Stephen King’s previously-adapted The Tommyknockers to get the remake treatment.

The new adaptation will be using the combined forces of James Wan, best known for The Conjuring, Insidious, and Saw, as well as IT producer Roy Lee. The news comes from THR, who reveals they’ll also be working with the original Tommyknockers miniseries producer Larry Sanitsky.

According to THR, the film was recently pitched to potential buyers, with a statement from Sanitsky who holds the screen rights.

“It is an allegorical tale of addiction (Stephen was struggling with his own at the time), the threat of nuclear power, the danger of mass hysteria and the absurdity of technical evolution run amuck. All are as relevant today as the day the novel was written. It is also a tale about the eternal power of love and the grace of redemption.”

If there was one adaptation to be excited about getting revamped, it would be this one. The original story was a great example of Lovecraftian lore being introduced into the modern age, so modernizing the story can only produce so many more great concepts and terrifying moments.

In the original novel…

“The story told of a town in Maine that falls under the influence of a dangerous gas from an unearthed spacecraftt. The gas begins to transform the people, giving them enhanced abilities, but also making them violent and subject to an alien hive mentality. One man, thanks to a steel plate in his head, is immune to the effects and tries to stop the townspeople.”

We’ll keep you posted on any more updates.

What do you think of this news? Be sure to tell us your thoughts in the comments!

Continue Reading
You may also like...
Related Topics:Horror, Stephen King, The Tommyknockers