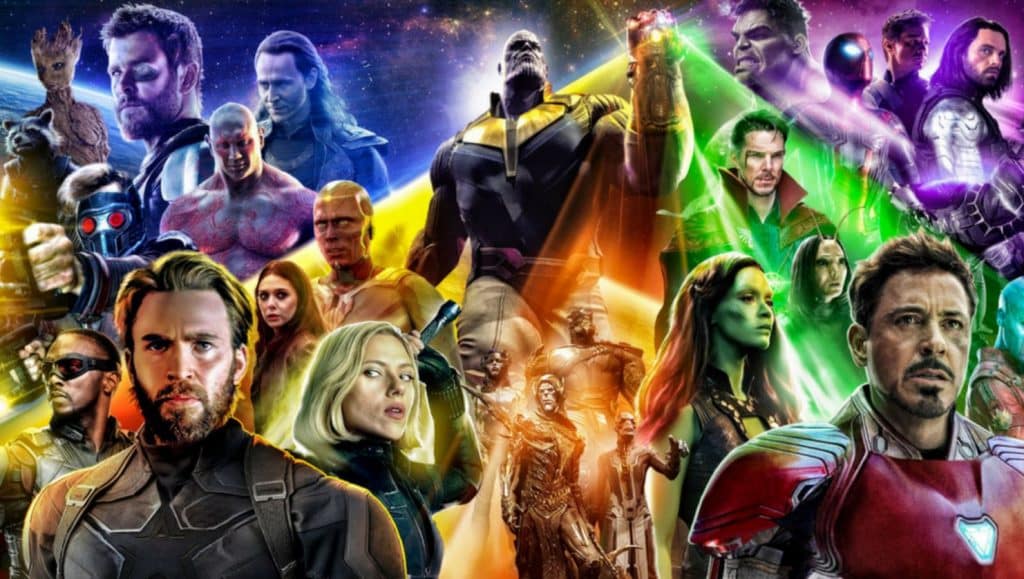 Avengers: Infinity War is less than a month away and fans are biting their nails to have their questions answered. Unfortunately, with The Russo Brothers on the scene, it looks like we are just getting more confused and terrified by the minute. Infinity War was originally “Part 1” but once they filmed the back-to-back movies they came to the realization they were too different and needed separate titles. With that news, they never announced what Avengers 4’s title will actually be – but with a new tweet, it seems that we may not want to know it quite yet.

Back in 2017, Feige had opened up about how emotional the first five minutes of the film will be – which could be a reason why the Russo Brothers and MCU producers have decided to hold the name close to their hearts. A fan recently commented on Twitter about how scared they are that the name is being withheld because it will spoil Infinity War, with a response from the Russo brothers saying, “it should”. That means that the upcoming film really is going to have an emotional impact on fans, and that there is going to be an MCU altering event that will bring upon Avengers 4.

the fact that the russo brothers won’t give us the avengers 4 title because it spoils infinity war scares the shit outta me pic.twitter.com/2qF5Dmn7pf

There is now speculation about when the brothers will actually share the name with us and if it will be part of the Infinity War post-credit scene that is so famous in the Marvel industry. However, with the comment from the brothers saying that they will be sitting on it until people have absorbed Infinity War, the reveal might not be until much later and is not part of the upcoming film. We could be looking at a Comic Con reveal or if they decide not to attend Comic-Con because of the timing of their films, it may not release until the first trailer.

All we know at this point is that Infinity War is going to have a major impact on the MCU as this is a 10-year event in the making and that Avengers 4’s name itself, will be brought on from Infinity War events. We have been told there will be deaths and they will be permanent, which is terrifying on its own but paired with the threat of Thanos in the first five minutes means we are going to see some major character deaths that may include some of the main Avengers (speculated based on ending contracts). We are just going to have to wait and sit in our own fan theory thoughts until the masterminds behind the two films say it is time to pass the info along to us.

What is your opinion on them withholding the name due to spoilers? Are you worried about which characters may end in the upcoming film? Be sure to let us know in the comments below!