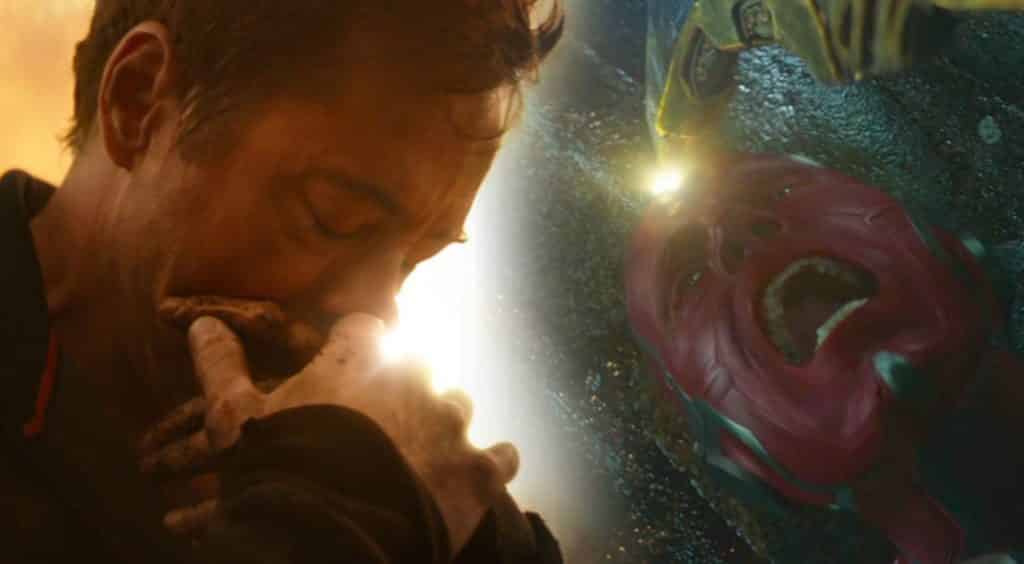 With the release of Avengers: Infinity War now less than 2 months way, speculation is rife as to which Avengers we will be saying goodbye to. Marvel boss Kevin Feige has warned fans to “be careful what they wish for” in a new interview about the future of the Marvel Cinematic Universe.

According to the Marvel Studios head, the deaths of some of heroes will indeed be permanent. We have long been speculating as to who will, and who won’t, survive the epic battle with Thanos. One thing we do know is that Black Panther and Spider-Man are some of the characters that will lead the charge in the new MCU.

Ever since it was announced that Infinity War was headed to the big screen, Marvel Fans have known that some of the most beloved characters in comic book history would not come out of the battle alive.

Adding further fuel to the fire is the fact that contracts with Chris Hemsworth, Robert Downey Jr., Chris Evans, Scarlett Johansson, Mark Ruffalo, Jeremy Renner and Tom Hiddleston are coming to an end with Infinity War and the as yet untitled Avengers 4.

Whilst Feige of course hasn’t spilled the beans, he stated to EW:

Feige did however hint that it might not be the end of the characters for good, in the grand scheme of things. For example, we could still see the likes of Scarlett Johansson could return to our screens as Black Widow in the origin film currently in the early stages of development. It would also seem that some of the characters could return in the form of flashbacks in future films. Feige explains:

“People always will jump to that. That’s not necessarily what we’re talking about. I talk a lot, because I’m a big-ass nerd, about Star Trek: The Next Generation, All Good Things. That to me is one of the best series finales ever. That wasn’t about death. Picard went and played poker with the crew, something he should have done a long time ago, right?”

With the new phase of the MCU seeing the retirement of some of the biggest comic book characters ever, a new team will be ushered in. It has been confirmed by Kevin Feige that, for one, we will see a lot more of Black Panther’s Shuri. Many are looking to her to be the next Tony Stark. Also playing a big role in the new look MCU will be T’Challa along with Peter Parker and maybe even some of the Guardians of the Galaxy.

Even though we are bound to see some casualties in the upcoming Avengers: Infinity War and Avengers 4, Kevin Feige has told us it won’t all be doom and gloom when the movies are released. The long wait is almost over, with Avengers: Infinity War out in US theaters on 27 April 2018. We are all eagerly awaiting it’s release to see where our favorite characters end up.