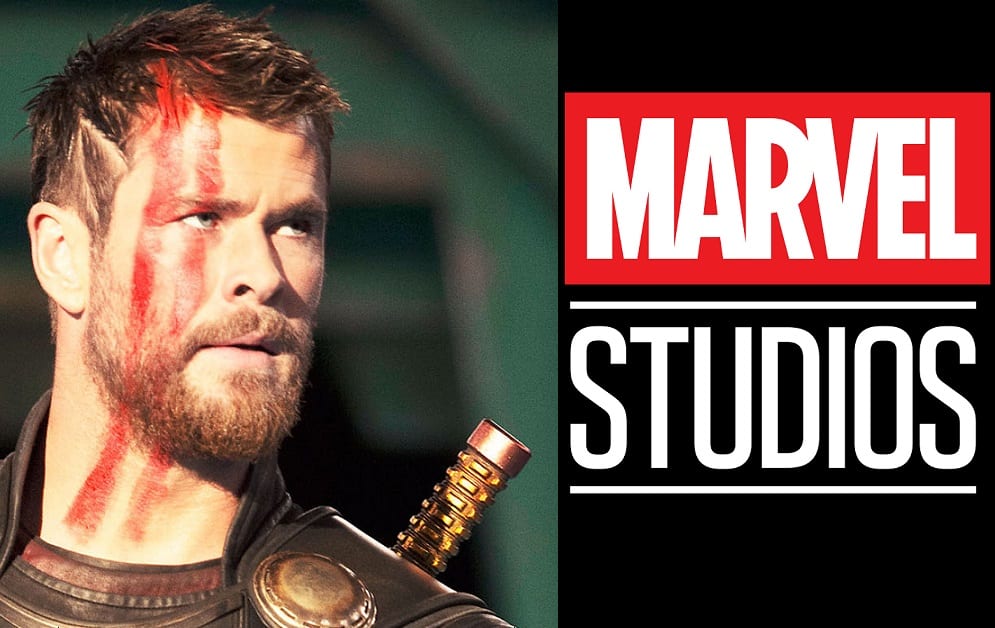 Chris Hemsworth has contractually fulfilled his role as Thor for the Marvel Cinematic Universe after starring in three solo movies and four Avengers films. He is no longer legally obligated to reprise the role. Hemsworth told USA Today:

“Contractually, right now — yeah, this is it. I’m done. I won’t be playing the character again.”

Chris Hemsworth could take the time to relax or pursue other projects. However, he has been with the Marvel family for almost a decade. Not having permanent work suddenly can be unsettling. Hemsworth went on to say:

“It’s sort of a scary thought. This really seemed like this never-ending thing. And now it’s potentially finishing.”

Thor has been one of the weaker characters in the Avengers team, not physically of course. He’s a god, after all. However, critically and financially, Thor just wasn’t at the top of the list, at least until the release of Thor: Ragnarok. Director Taika Waititi and Hemsworth took another look at what made the character so interesting. Adding something hopeful, Hemsworth stated:

“I felt like we re-invented him. There is a bigger platform now to continue if we want to.”

It sounds like he might be interested in continuing on with the franchise, especially is Waititi directs the film. Ultimately, Marvel Studios would also need to be interested in bringing him back for another film; another variable to the current situation. Kevin Feige has stated:

“Look, we just have to concentrate on [Avengers] now. So who knows? There are 76 cast members in these two Avengers films. They will be the biggest films of all time, far bigger than my character. It’s a conversation for further down the road, if it was going to happen.”

Given that Feige has previously stated that Avengers 4 will give audiences a “finale,” there’s also the possibility that Thor might not survive into the next phase of the MCU, regardless of what Hemsworth wants to see of the character. The only current certainty is that Hemsworth wants to take a well-deserved break.

Previously, Feige has mentioned that Avengers 4 will be a finale of sorts which leaves the door open for Thor not to make it into the next level of the franchise. The only answered question here is that Hemsworth would really like a break to mull it all over. He admitted:

“I want to slow down for a minute and make some decisions on a rested brain.”

Thor will make an appearance in Avengers: Infinity War on May 4.

Would you like to see Chris Hemsworth continue playing Thor? Be sure to tell us your thoughts in the comments!