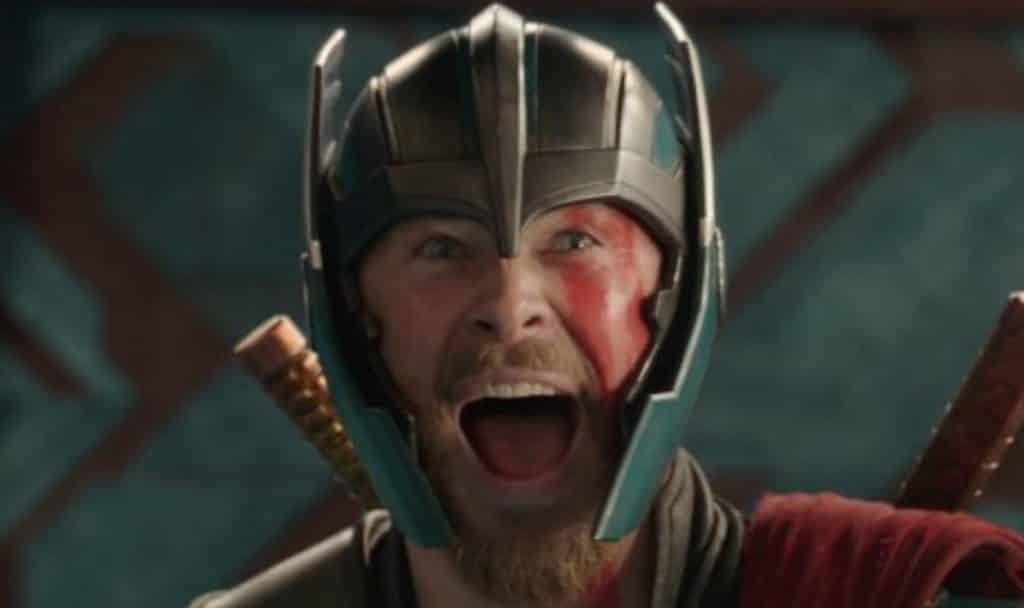 Thor: Ragnarok is currently the best reviewed movie in the Marvel Cinematic Universe. That doesn’t, however, mean that things were easy in the beginning. The movie is said to also be Marvel’s “funniest” movie to date, which would seem weird for an action movie, but not particularly weird knowing it’s an MCU film.

In a recent interview with CBR, the film’s director Taika Waititi talked about how tricky the film was:

Whatever they did must have worked, as the film has received great reviews and is on pace to make a ton of money at the box office.

The film’s synopsis: Imprisoned on the other side of the universe, the mighty Thor finds himself in a deadly gladiatorial contest that pits him against the Hulk, his former ally and fellow Avenger. Thor’s quest for survival leads him in a race against time to prevent the all-powerful Hela from destroying his home world and the Asgardian civilization.

What do you think of Waititi’s comments about Thor: Ragnarok? Are you surprised? Be sure to tell us in the comments!