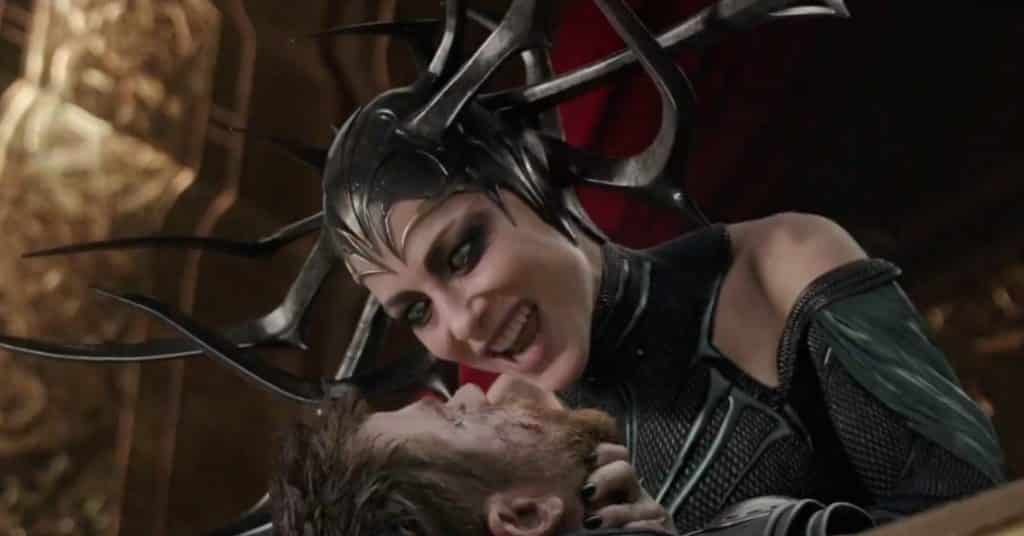 Thor: Ragnarok previously had a 100% on Rotten Tomatoes, but that is now no longer the case, as one reviewer has given the film a “rotten” review.

That’s right, Thor: Ragnarok, which is currently the highest rated Marvel Cinematic Universe film on Rotten Tomatoes, has a 98%, because of 1 review.

The entire critics consensus was:

Critics Consensus: Exciting, funny, and above all fun, Thor: Ragnarok is a colorful cosmic adventure that sets a new standard for its franchise — and the rest of the Marvel Cinematic Universe.

The negative review comes from Variety, who writes:

While it’s not saying much, “Thor: Ragnarok” is easily the best of the three Thor movies – or maybe I just think so because its screenwriters and I finally seem to agree on one thing: The Thor movies are preposterous.

If you read some of the review, it becomes clear (or at least seems like) the writer isn’t a huge fan of the Marvel movies.

This reminds me of when this year’s Get Out had a 100% rating and was given a negative review by The National Review’s Armond White, who seems to do that quite a bit. No word on whether or not he will do that with Ragnarok.

While RT certainly isn’t the only thing one should factor in before they watch a movie, it’s a good tool to use before deciding on a movie. Some believe critics are biased towards DC movies in favor of Marvel movies, even going as far as trying to shut the company down by starting a petition after Suicide Squad received negative reviews.

It should be noted that the site doesn’t really write reviews, they just take all of them and come up with a percentage.

Either way, everyone is entitled to an opinion at the end of the day, that’s what reviews are for right? Tell us your thoughts in the comments!