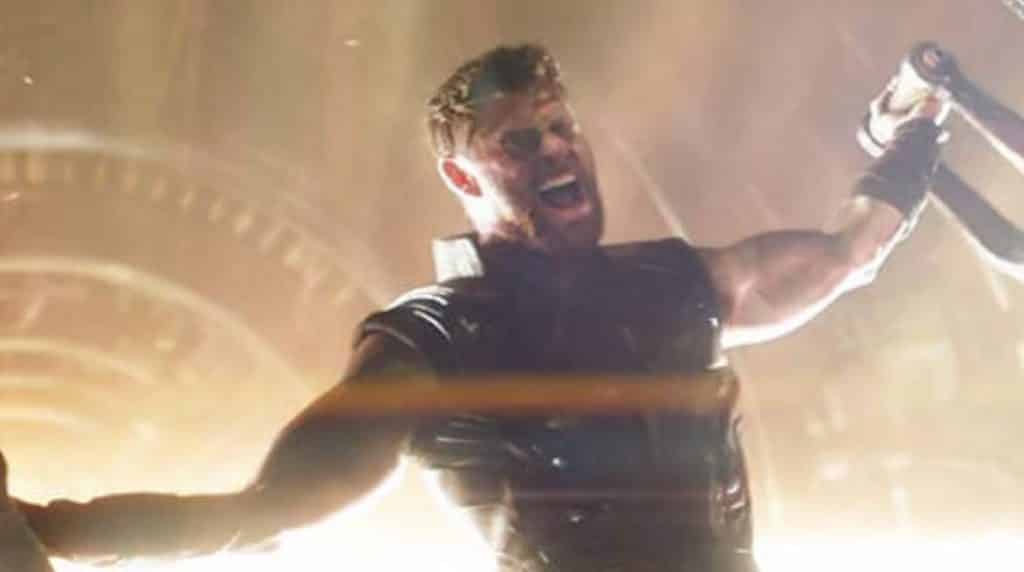 As you already know, many major actors in the Marvel Cinematic Universe have their contracts expiring after the currently untitled Avengers 4 movie that follows Avengers: Infinity War. It was recently revealed that Chris Hemsworth, who plays Thor, has wrapped filming on Avengers 4 – meaning that as of right now, his status in the MCU is uncertain:

Just spoke to Chris Hemsworth for #12strong. He told me he wrapped on the @Russo_Brothers #Avengers movies yesterday. Wonder when Disney will reveal the title of @Avengers 4… pic.twitter.com/5AGLuriggQ

While speaking to IGN this past week, Hemsworth says he wants to come back:

“I’ve just, literally two days ago, finished Avengers 4 and that’s my contract — my preexisting contract is done now, so it’s kind of like, ‘wow, that’s it. Two or three films ago I was like, ‘okay, a couple more.’ I was enjoying it but I was like… I felt a little restricted. And after this last experience with Taika, and actually these last two Avengers, I feel like we’ve reinvented the character a number of times — even in these next two, he evolves again, and you don’t get that opportunity often in a franchise. So I definitely feel a renewed sense of excitement and enthusiasm, and more so than ever, I think.”

And just last month, the actor had similar things to say about his future as Thor:

At this point, we’re obviously not sure if Thor dies in Infinity War or Avengers 4, but I’d personally suggest that something like that would be highly unlikely. Kevin Feige, however, has said that after Avengers 4, the MCU is going to be something new:

Before Avengers 4 comes, though, we have Infinity War, and the synopsis of the film teases something huge:

Would you like to see Chris Hemsworth’s Thor in the Marvel Cinematic Universe for the foreseeable future? Be sure to tell us your thoughts in the comments!