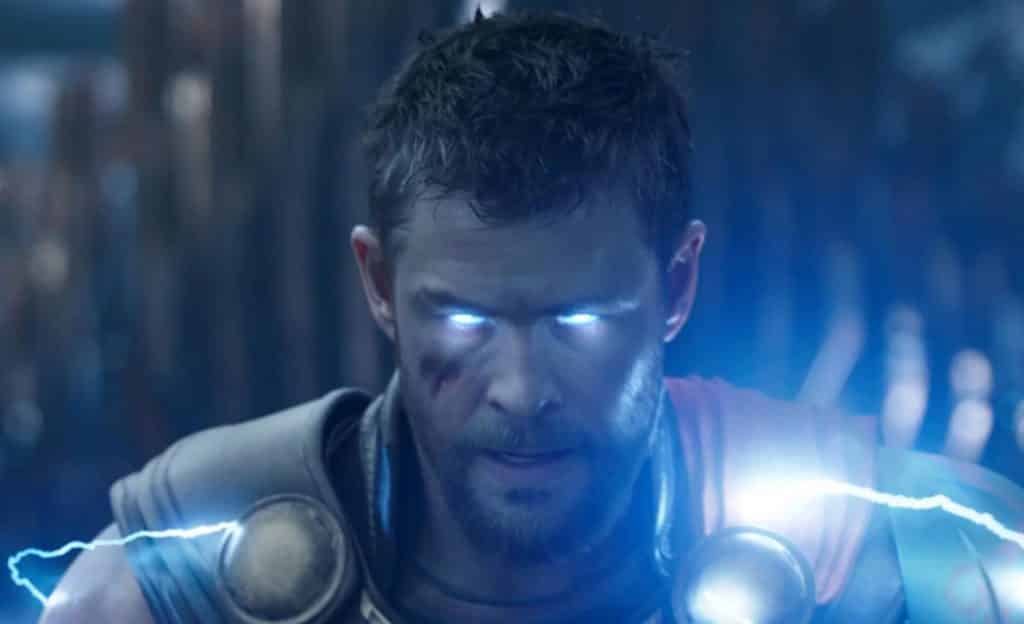 Thor: Ragnarok‘s release came and went with enormous success, with most fans now awaiting its release on home video. After that, fans can dissect it even further and most likely find a few more Marvel Easter eggs, but for now, one video has gone into some pretty great detail about the film.

The video comes courtesy of New Rockstars, and it’s a sort of long watch, so be prepared!

As we mentioned before, the film was a massive success, but that apparently wasn’t always the case. Director Taika Waititi said early cuts failed miserably:

“We spent a lot of time in post-production, actually, figuring that out. It’s a very hard thing to strike that balance throughout two hours and 30 minutes, however many minutes this thing is, for that much time that you’re engaging in a film.”

As far as how long Chris Hemsworth plans on playing the character, the actor recently stated:

We’ll see Thor next in Avengers: Infinity War, which judging by the film’s synopsis, will be a major film for the Marvel Cinematic Universe:

Here’s hoping it’s not too deadly.

What’d you think of Thor: Ragnarok? Are you excited for Infinity War? Be sure to tell us your thoughts in the comment section!