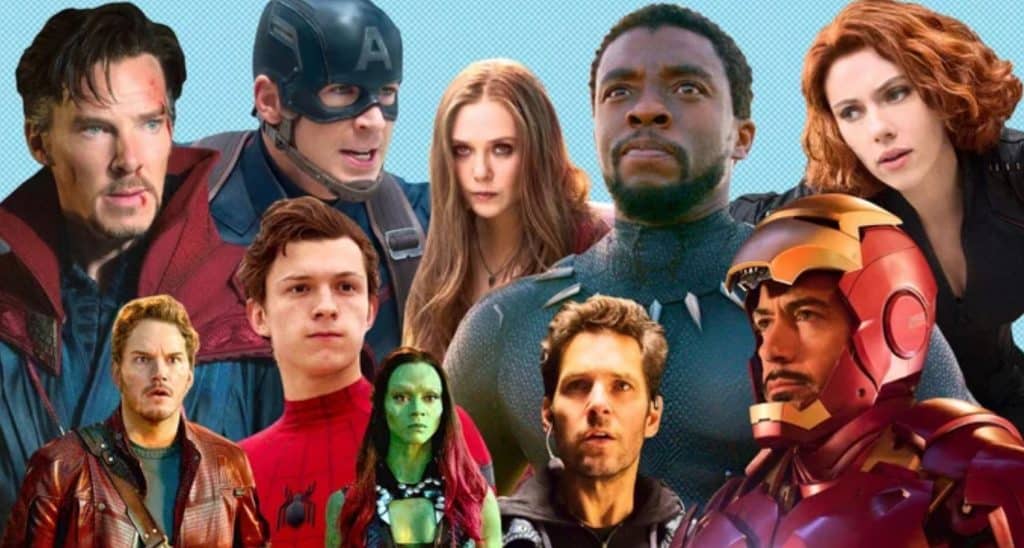 The Marvel Cinematic Universe would not be where it is today without Kevin Feige. It definitely would not be in it’s current state without the president of Marvel Studios.

From the very beginning back in 2008, the producing powerhouse has been a driving force in what is said to be Hollywood’s greatest superhero franchise. Thanks to Avengers: Infinity War and it’s impending sequel, Avengers 4 (set for release in 2019), Feige is about to oversee a cinematic finale unlike any other.

Whilst Disney and Marvel are already preparing for life after Thanos (Spider-Man Homecoming 2, Guardians of the Galaxy Vol. 3), this is definitely considered to be the finale for the Avengers. The back-to-back Avengers sequels will close the book on this current iteration of the MCU.

At least, that is what Kevin Feige has told Entertainment Weekly. He has also hinted at what would be an unconventional finale for superhero movies. Feige is quoted as saying:

“The notion of an ending,the notion of a finale, became very intriguing to us, in large part because you don’t see it that often in this particular genre.”

The upcoming climactic battle means the stakes are higher now than they have ever been. Even Tony Stark, played by Robert Downey Jr., states that no one is safe. Not even Iron Man after 10 years of MCU films. RDJ told Entertainment Weekly:

“We’re going to pull out the stops, and stop exploring conventions, and look to do stuff where we go, ‘Oh, but if we do that, that’s very, very definitive.’ Well, great, let’s get definitive for a change! We’re like a family now. Ten years later, we’re hanging out and having lunch, and kind of wondering when the draft is going to come in. Which one of us bites it and when?”

The long awaited Avengers: Infinity War hits US screens on 27 April 2018. And if one thing is for sure, the MCU will never be the same again.