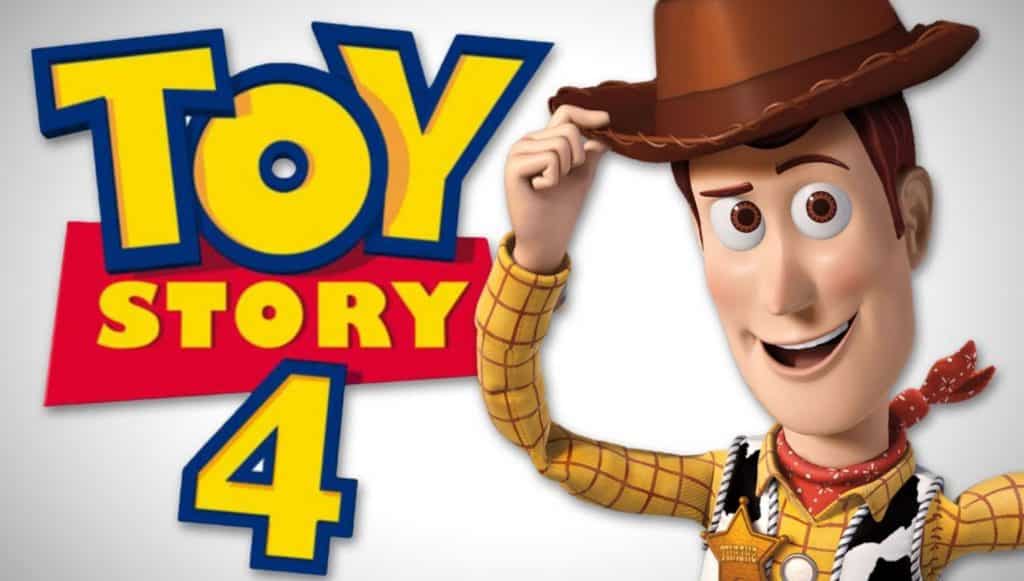 Incredibles 2 will release this June, which was supposed to be when Toy Story 4 will release as reported by Variety last summer, however, they have hit a few snags which left them no choice but to push it back to next year. That left an opening in the lineup, and, though fans are ecstatic over the long overdue Incredibles sequel, fans of the Toy Story franchise will be bummed all the same.

With Avengers: Infinity War releasing in April, Solo: A Star Wars Story in May, and Incredibles 2 in June, Disney will have the box office all tied up, already counting this summer as a success as they already look forward to next summer’s lineup.

Some fans doubt where the story could go in Toy Story 4, as Andy and his toys’ journey have come to an end. However, there are definitely places for the franchise to take it, especially because Bo Peep is missing.

Part of the reason for the delay in release is because former creative chief at both Pixar Animation Studios and Disney Studios, John Lesseter, was accused of misconduct last year. He is on a six month leave of absence at this time.

Because of the misconduct, rumors floated that the former screenwriters of Toy Story 4, Rashida Jones and Will McCormack, left the project because of Lasseter, but they have both since denied this in a written statement.

“The breakneck speed at which journalists have been naming the next perpetrator renders some reporting irresponsible. We did not leave Pixar because of unwanted advances. That is untrue. We parted ways because of creative and, more importantly, philosophical differences. There is so much talent at Pixar, and we remain enormous fans of their films. However, it is also a culture where women and people of color do not have an equal creative voice.”

Stephany Folsom, who worked as a writer for Thor: Ragnarok, had agreed to write the script for Toy Story 4. At this time, there is some question as to whether she will be able to keep the set release date for next year, though Disney seems confident.