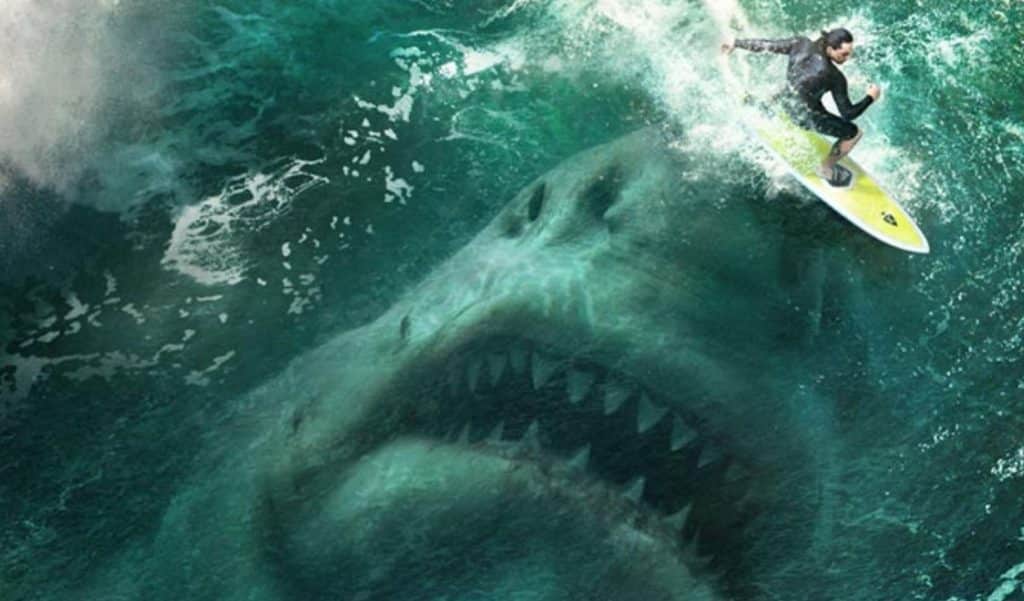 Yesterday, we were given the first trailer for The Meg. Fans everywhere seemed pretty excited for the movie, and now that the trailer has been released, that excitement has gone up even more. There has now been an international trailer released, featuring more new footage of that giant shark that everyone is talking about.

Jason Statham revealed that he swam with real sharks to prepare for the movie:

“On the early stages of the prep, we took a trip to Fiji, and we went diving with some bull sharks. They hand-feed them and it’s a spectacular thing to see. These things are three meters in length, huge big things. There were 20 or 30 of these things, and they were hand-feeding [them] big tuna heads, and we got very, very close, and it was a spectacular moment. To swim in close proximity to a big, three-meter shark, is to be recommended to all and everyone.”

What did you think of the trailer for The Meg? Will you be watching the movie? Be sure to tell us your thoughts in the comments!

Continue Reading
You may also like...
Related Topics:The Meg

First Trailer For ‘Pennywise: The Story of IT’ Documentary
Marvel Studios’ 10 Years Of Fandom Featurette Is All About The Fans
Advertisement
Advertisement
To Top