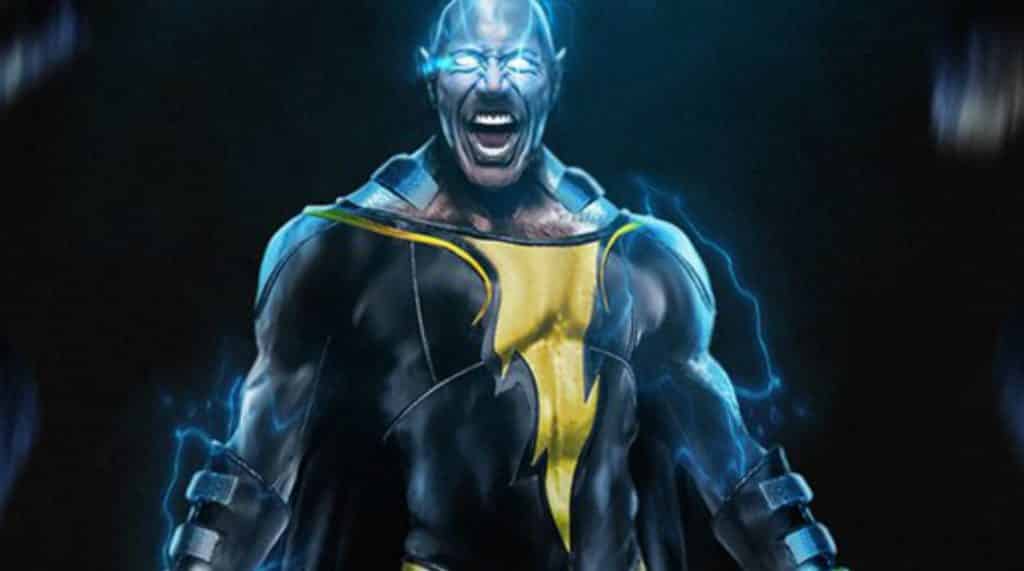 Dwayne Johnson, the erstwhile Rock, is an extremely likeable guy. His affable charm and great sense of humor have carried him through dozens of roles, even if the quality of the projects themselves is highly questionable. Let’s face it, this guy will sign on to pretty much *any* movie, no matter how ridiculous. He clearly isn’t hurting for paychecks, which leaves the most likely reason as one much more pure: he simply loves acting, and will take every opportunity to do it – so it should come as no surprise that he’s going to be playing Black Adam.

That’s a level of commitment I can certainly respect. But I’d love to see him stretch his thespian legs a bit. You know, do something that requires real acting. How many times has Johnson essentially played himself? However, the opportunity to do something different might be on the horizon. With his upcoming role in the DCEU, Johnson has a chance to step out of The Rock’s shadow. As the villain-turned-antihero Black Adam we mentioned above, we’ll hopefully get to see another side of The People’s Champion.

And just when will we see this character on the big screen? It’s unclear if he’ll appear in Shazam!, but what’s certain is that Adam is getting his very own film, which will most likely be shot next year. Currently doing press for Rampage, Johnson talked about his foray into the DCEU with Yahoo! Movies:

“The script came in, it’s great, we’re working on it. I’m very excited about it. If things come together in the way we anticipate them coming together, that feels like a 2019 movie — in production.”

He then discussed his connection to the character.

“I love the idea that his backstory is that he starts off as a slave,” Johnson explained. “I feel like when somebody is oppressed that way, but has a bigger ambition and a greater belief than the oppression that’s holding him down – that’s a powerful place to be. His family getting killed, coming back from that; there’s a lot of elements about Black Adam that have attracted me for a very, very, very, very, very long time.”

It certainly sounds like Johnson has done his homework, and his enthusiasm for the role seems genuine. Here’s hoping it’s the part that will finally distinguish him as not just an entertainer, but a true actor.

Are you looking forward to this movie? Tell us your thoughts in the comments!