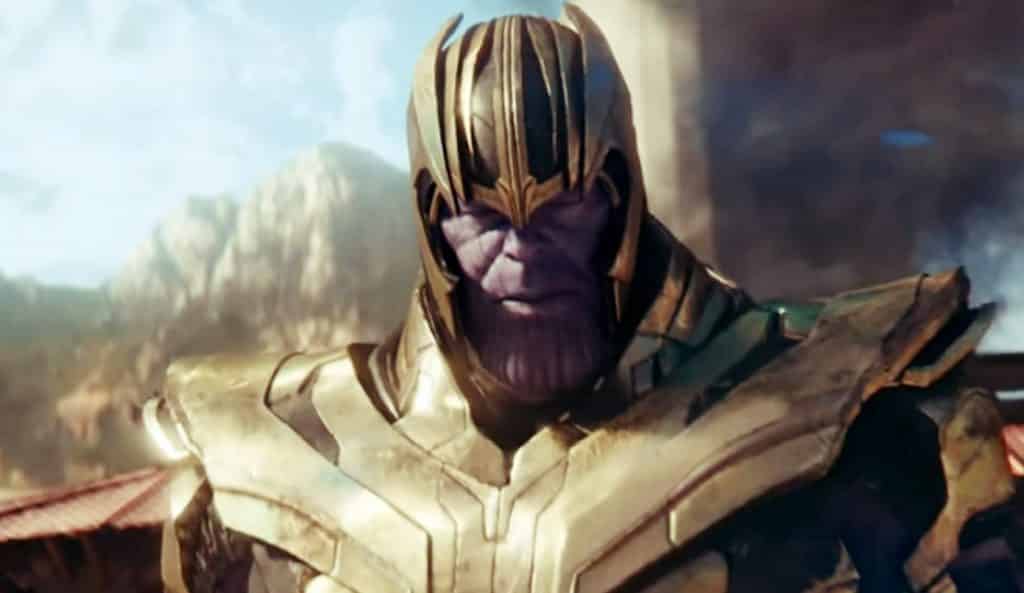 When it comes to The Russo Brothers and their latest project, Avengers: Infinity War, we have been told time and time again that the backstory to Thanos is not touched upon all that much. However, it may come as a surprise to most MCU fans that The Russos had an interview where they went into detail about how they used Thanos’ backstory to make the film what it is.

In the interview with The Telegraph India, Joe and Anthony Russo answered many questions about their upcoming flick and how the whole MCU came together over these last 10 years. They explained how each movie was separate but there was somehow a connection and they felt a cross over in the future. Besides that, they gave details on how MCU brought all the films together and how Thanos truly is a hero in his own story.

“Thanos’s primary motivation on a plot level is to go after the Infinity Stones. That’s really the connective tissue that pulls our entire MCU together as the stones are spread out throughout the franchises.”

When asked if the movie was really a Thanos movie, they gave a very detailed look on how they told the story from the point of Thanos, AKA the villain, and how that has not really been done. Joe Russo explained that every villain believes what they are doing is right and that Thanos is no exception to the rule. They believed that telling the story from his perspective gave us insight on the other side of the MCU.

“… we’re dealing with several different groups of characters, some of which have no knowledge of the existence of the other. Thanos is the one thing that unifies them all in this movie.”– Anthony Russo

When asked what Thanos’ agenda is, they decided to answer with a very intimate look at how he has gotten to where he is. He truly was trying to be a hero that was ignored and labeled crazy, so he will fight for what he believes and that means extermination and stopping those who stand in his way. With the Stones, he would be able to achieve his goal in no time, and he will stop at nothing to find them.

“…He’s from a planet called Titan. Many years prior to the film his planet was experiencing a cataclysmic shift. They were running out of resources, and they were overpopulated. Thanos made a recommendation that they exterminate half the population randomly in order to save the rest of the population. Of course, the Titans rejected his notion, branded him a mad man, exiled him, and the planet ended up dying. So he has taken it upon himself to go planet-by-planet throughout the universe and wipe out half of the population of each planet as a way to correct the planet and bring it back into balance.

… he realises that if he can get hold of all of the Infinity Stones he can control the entire universe. With the snap of his fingers he could correct the universe permanently by removing 50 per cent of life from it..”

Catch Avengers: Infinity War in theatres April 27th and keep up on ScreenGeek for all your Marvel information!

What is your opinion on telling the story from the Villains point of view? Be sure to let us know in the comments below!