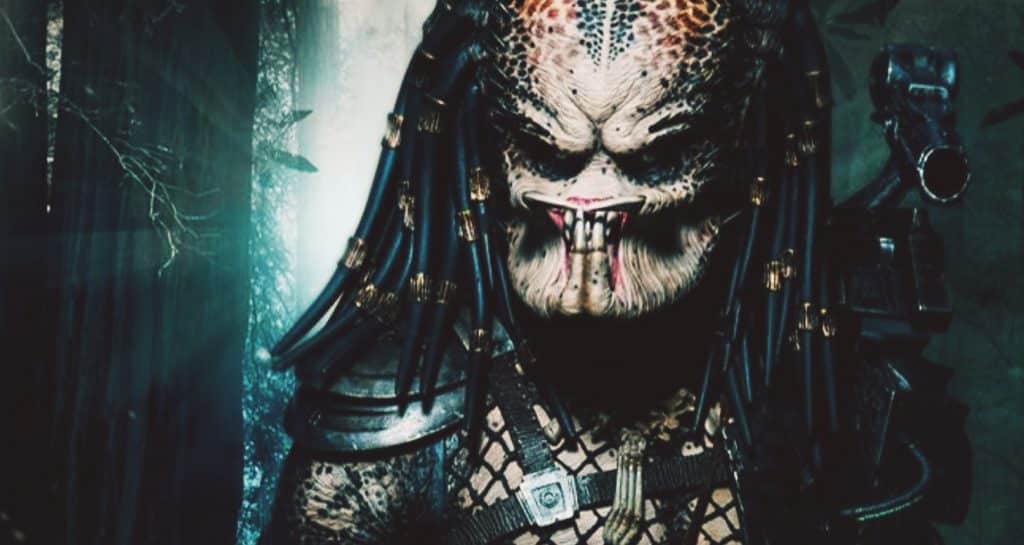 Shane Black’s reboot of the iconic sci-fi/action Predator franchise in The Predator is one of the most anticipated sequels out there. While the movie won’t be out until the end of this year, it was actually planned for a release this past February. The movie had been delayed for a series of reshoots, and while it has some fans worried, star Keegan-Michael Key assures everyone it’s for the best. In fact, he’s revealed to Cinema Blend that nearly the entire third act was changed.

“We just finished [reshoots] last week, and just about three-quarters of the third act was rewritten. And Shane Black is… he’s just a consummate professional, and a consummate writer. He’s a wordsmith! It was a really, really exhilarating experience, and I think that he’s still one of our most vibrant writers of cinema.”

He went on to explain that Shane Black was even excellent to be around outside of filming as well.

“We had a birthday party, my fiancée and I are born 10 days apart, and he wrote this lovely email afterwards. I don’t have my phone on me, and I don’t have it memorized. She just said, ‘Thanks for coming to the party,’ and he wrote this gorgeous erudite email. It was pithy, like three sentences, and we were in a public place! He’s just lovely. You think it’s going to take a month; it takes about one day for you to get over, ‘Holy shit, you wrote Lethal Weapon.’ He’s really, really, really terrific. It was a wonderful experience.”

With this much praise, it certainly seems like Shane Black may be the best choice to redirect the Predator franchise towards its former glory. But we won’t know until the film hits its September 14, 2018 release date.

What do you think? Are you excited for The Predator? Be sure to tell us your thoughts in the comments!