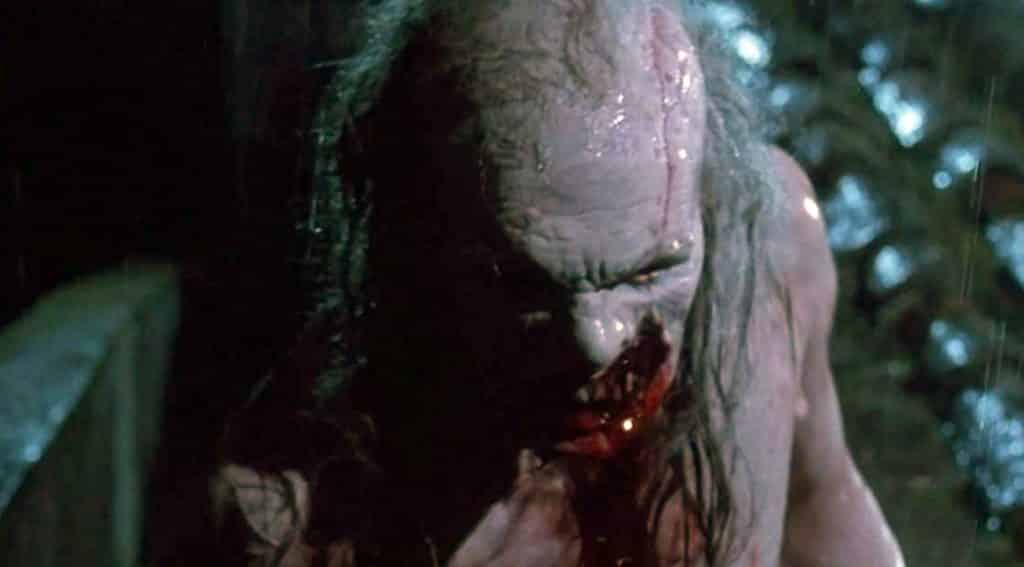 We still have awhile to go before Cinestate’s Puppet Master reboot will be released. Audiences will get their first taste this coming weekend at the Overlook Film Festival where the movie will premiere. And if that’s not enough, Cinestate is confident enough to announce their next project – a remake of Full Moon’s Castle Freak.

The 1995 film Castle Freak was directed by Stuart Gordon, best known for helming Lovecraft adaptations like Re-Animator and From Beyond. The original story that Castle Freak is based on, The Outsider, was also written by H.P. Lovecraft and followed a family inheriting a variety of dark secrets with their new castle.

Honestly, this is a great film for Cinestate to work with if they’re going to continue rebooting Full Moon properties. It not only gives them a chance to dig up new elements from Lovecraft’s original story, but also introduce one of the company’s more obscure titles to modern audiences. And deservingly so, considering it’s one of Full Moon’s best properties.

The new Castle Freak will be directed by Tate Steinsiek, a special effects artist who not only worked on Cinestate’s Puppet Master reboot, but The Amazing Spider-Man. It will be produced by Barbara Crampton, who starred in the original film as well as the upcoming Puppet Master, as well as Dallas Sonnier, Amanda Presmyk, and Full Moon owner Charles Band.

How do you feel about a Castle Freak remake? Are you excited to see all these Full Moon franchises get rebooted? Let us know in the comments section down below!

Continue Reading
You may also like...
Related Topics:Castle Freak, Horror