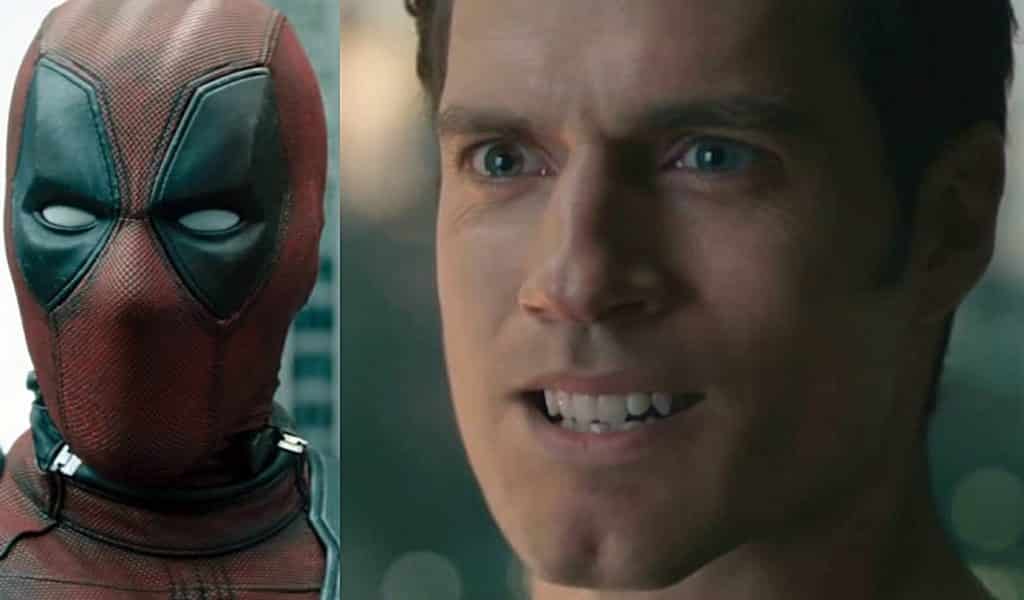 When it comes to Ryan Reynolds and his Deadpool character, we often find him in the middle of friendly and sarcastic exchanges between almost everyone. We have seen him and Wonder Woman actress Gal Gadot throw shade at one another and in the recent Deadpool 2 trailer we got just a glimpse of a DC reference. DC Comics didn’t take it lying down and decided to toss a little back towards Reynolds himself.

If you have tried to block it out or just flat out don’t remember, Reynolds was a part of the DC universe at once point, and not in the best role, Green Lantern. He himself, has made fun of that role and was displeased with how it turned out but more importantly, DC wasn’t going to let him forget it.

On the Teen Titans GO Movie Twitter account, they released a GIF that was nothing more than a low blow towards the Green Lantern and recognition that it wasn’t that great. This came shortly after the Deadpool trailer was released where DP makes fun of how dark and brooding Cable is and how he should be a member of the DC universe.

Hey @VancityReynolds, caught your new @deadpoolmovie trailer. Never forget – before you became a @Marvel character, you were a part of the @DCComics universe. #TeenTitansGOMovie pic.twitter.com/vmrBms0I8h

While it is a known fact that the DC universe has a darker undertone, I don’t think Cable could make it there in the midst of Penguins and Jokers, however his attitude is on par.

The exchange is just for fun of course and it is good to see DC admit to their faults with the Green Lantern film, and we can only hope at this point that Reynolds will shoot back with another sarcastic joke of his own.

Deadpool 2 is set to hit theatres May 18th and Teen titans go! To The Movies will be in July 27th, so keep an eye out before then for a little friendly banter from DC vs Reynolds.